| Philosopher of economics at the University of New England, Walsh is the author of The Morality of Money.
1,498 words
Read time: approx. 7 mins

In recent years genuine concerns have been raised about the influence of money on all areas of our social life and, in particular, on our democratic institutions. Think here of the issues raised in many quarters about the alleged use by the Trump family of their positions to make money which some regarded as a form of corruption.

Such concerns with the corruption of money are not new.  Religious leaders, literary notables and political figures have long condemned money as a source of deep moral corruption. The lure of filthy lucre is so strong and compelling that it leads ordinarily good people to do wicked things. Indeed this is a regular trope of novels, films and political tracts. But is such condemnation simply a matter of social attitude or social convention?   Is there anything objectively immoral about the pursuit of money? I suggest that although the pursuit of money is not inherently wrong, it does provide us with genuine moral hazards that are not simply a matter of social convention. These hazards will arise in any society where money is present because there are features of money that are universally harmful. These are not culturally relative phenomena.

In societies in which money exists, there are always concerns about both the buying and selling of sacrosanct goods and money’s effects on people’s motives.

The wrongness of selling the sacred is deeply ingrained in our cultural DNA. In religiously devout societies it is common for objects of devotion to be prohibited from market sale. Failing to keep such items outside the market has been often been the cause of social condemnation. Think here of Luther’s condemnation of the Medieval Church’s practice of selling indulgences; that is, selling time out of purgatory.

But this anti-commercial attitude is not only found in religious thinking. In our more secular context there is a view that to sell or commercialise some things involves a failure of respect or failure to treat  them with the dignity that is properly required.  The German Philosopher Immanuel Kant famously claimed that every thing has a price or a dignity - and if it has a price then it does not have a dignity. Here think of debates over slavery, prostitution or the sale of human kidneys. Those who trade in people, sex or kidneys are commonly said not be treating people with the respect that they are due.  They are being treated as mere means to commercial ends - or so it is regularly said.

The wrongness of the profit motive is also a common trope in Western culture. This is a theme with a very long history. Aristotle thought that it was unnatural to produce things for the express purpose of making money; a person should only produce things for domestic consumption and only sell any excess one has. Many early Christian thinkers were completely opposed to commerce, although others such as Aquinas thought the pursuit of profit was morally legitimate so long as the aim was to provide for one’s family.

Our views about what should be bought and sold might also be thought to be culturally relative. If we examine the goods that different societies in different epochs have said cannot be subject to commercial transactions, we discover remarkable variation, even now. In some countries the sale of human organs is banned and in others it is regarded as entirely permissible.

Given such variation about what different societies accept as legitimate goods to buy and sell and variation regarding the morality of the profit motive itself, should we simply throw up our hands and concede that there can be no objective truths with respect to the morality of money?

Yet this seems an extremely unpalatable conclusion. Surely there is something objectively wrong with slavery. Despite its acceptance in the past, it is difficult to accept that our negative attitudes about the sale of human beings are simply a matter of our upbringing and nothing more. Equally, cultural relativist conclusions about the profit motive are also hard to swallow. Surely there is something wrong with avarice and with the mindset of the person who will do anything for money?

And money does seem to corrupt. Do we need to provide some objective moral foundations in order to criticise slavery or selling child pornography? Where might we find the relevant trans-historical trans-cultural foundations? Might such foundations exist?

As I shall show, it is quite possible to make some substantive claims about the morality of money without committing oneself to large claims about the objective transcultural status of morality. However, these claims do rely on the assumption that people hold some moral values rather than any particular values. These arguments will not hold much water for those who deny the existence of any moral values whatsoever.

First, we should turn our attention what we might call morally salient features of money, such as (i) the universality of monetary values and (ii) the instrumentality that come with the advent of commercialisation of things.

Objections to substitutability have long been part of the discussion of money as a moral problem. Marx, for instance, in Capital particularly focuses on the commensurating and substituting features of money.  Since money serves as a ‘universal measure of value’, as soon as a commodity such as a table “emerges as a commodity”, it becomes comparable with all other goods. Marx also holds that money makes all commodities substitutable for one another. It is the ‘universal pander’ for which all goods are substitutable and, conversely, which makes commodity goods substitutable for each and every other commodity.

Presumably all people have some goods that they think should not be placed in such a universal system of comparison. The universality of money thus poses problems for all systems of morality that maintain that some things—whatever those things might turn out to be—should not be treated as comparable in this sense.

We can make similar kinds of points about the instrumentality associated with commercialisation and money. To buy and sell something is to treat it as a means to making a profit and often the culture of private enterprise it will lead us to regard it as a mere means to the acquisition of wealth. It is not a wild leap into the unknown to suggest that all cultures have activities and object that they believe should be treated as sacred or intrinsically valuable.

Accordingly, it does not matter what particular things we regard as valuable. As long as we regard some things as valuable in a way that means they should not treated as mere means or regarded as commensurable with all other commodities then we have genuine grounds for moral concern about money and the processes of commercialisation that we see all around us. This claim is quite compatible with the idea that cultures vary in terms of what they do value.

Secondly, we can criticise certain kinds of profit motives without ruling out variability between cultures and societies. Closer consideration of commercial activity soon reveals that talk of a single profit motive is misleading: instead we should distinguish between kinds or varieties of profit motives. And we can mark out moral differences here. Notice the difference between the person who wants to make money but is constrained by their moral principles and the person who will do anything for money. The latter person who will do anything for money we might label a “lucrepath”. Once again we can accept variability between cultures in terms of what they hold to be variable and still hold to a criticism of profit motives so long as those cultures believe that there are some activities one should not pursue with the aim of making a profit.

These points are not meant to involve outright condemnation of money and commercial activity in general. It does not follow necessarily that the merchant is a ‘lucrepath’ or is tempted to regard all things as possible means to the realisation of wealth. Instead we should regard money as a moral hazard that provides strong temptations for morally pernicious behaviour, however one’s culture defines pernicious. Money, then, should not be thought of using the Medieval phrase of filthy lucre but nevertheless we should be wary of its influence upon us, whatever our system of morality. 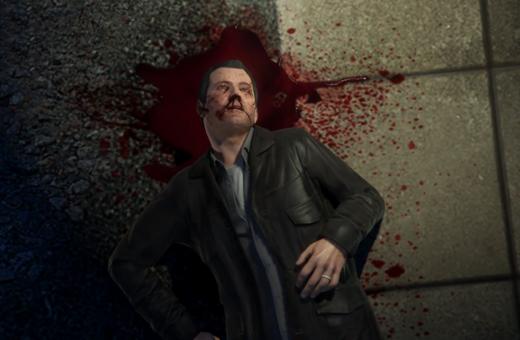 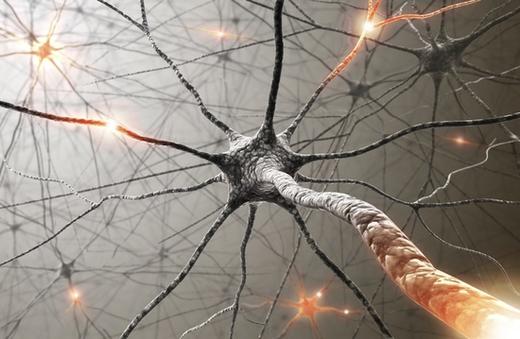 Morality, Neuro-myths, and the Spurious Seduction of Evolutionary Ethics 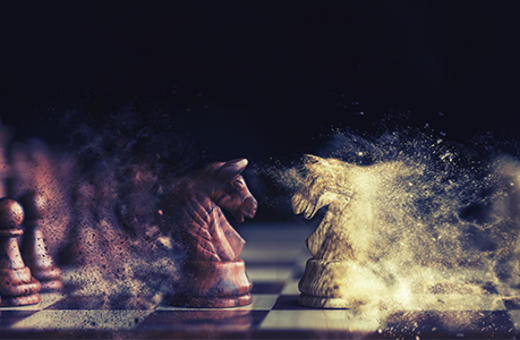 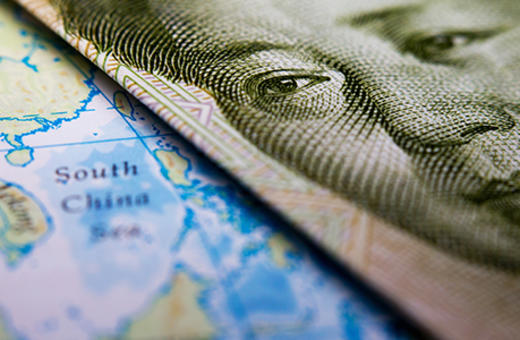 The economy of the future 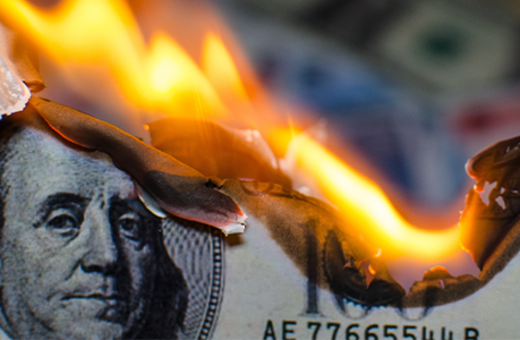