The truth about nature vs nurture

Every parent wants their child to succeed in life, and strives to provide the best possible environment for their child to develop in. But is this ultimately a futile endeavour? Half a century of research indicates our genes, our nature, are the deciding factor in who we are, not our nurture, writes Robert Plomin.

Walk into any parenting section at the bookstore and you will see countless titles focused on issues like feeding, sleeping, toilet training, and how to manage parent-child relationships. The books differ in their approach, but one thing they all have in common is that they place a premium on environmental effects of parents. And it makes sense, right? It’s natural to assume that the way children develop depends on the way they’re raised. This is, after all, an idea that is deeply embedded in our culture.

But this runs counter to my 50 years of research showing that genetics, nature, is the major systematic force making children who they are—their personality, mental health and illness, and cognitive abilities and disabilities. Research using twins and adoptees has consistently found that inherited DNA differences account for about 50% of the differences between children for all psychological traits.

As for the other 50%? Genetic research shows that the environment operates very differently from the way we thought it worked. It’s not the systematic effects of parenting—children growing up in the same family with the same parents are no more similar than if the children were raised in different families. Following years of research trying to identify the environmental factors that make children in the same family different from one another, I conclude that they are mostly idiosyncratic, random factors over which parents have little control—in a word, chance. So, in effect, all the different parenting techniques highlighted in parenting books don’t actually make a difference to children’s long-term outcomes.

What makes a systematic difference is genetics, yet hardly any of the thousands of books on parenting considers genetics. In my view, the far-reaching effect of genetics is the single most important fact that parents need to know about parenting.

Parenting books also completely ignore the arrival of what I think will become the most innovative and radical development in the history of parenting: the DNA revolution. The DNA revolution is beginning to make it possible for parents to read their children’s DNA blueprint at birth and make predictions about their future as adults. Although the power to foretell their children’s future is currently limited to a few traits, as improvements are made, it will ultimately transform parenting.

This genetics message can liberate parents from the dos and don’ts pressure of anxiety-inducing advice books. As an antidote, the main message is that parents should relax and enjoy their relationship with their children. Parents should do things for their children because they love them and want to make life good for them, not because they want to change them.

Part of the enjoyment of being a parent comes from watching children become who they are genetically. Trying to mould your children to become what you want them to be won’t work in the long run because parents have little control over their children’s development. Importantly, the genetics message does not require lots of time, effort, or resources. It will make life easier for parents, their children, and their relationship. 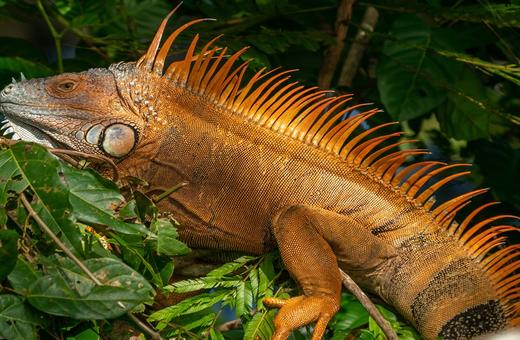 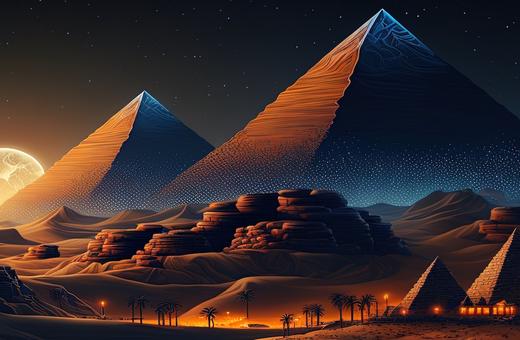 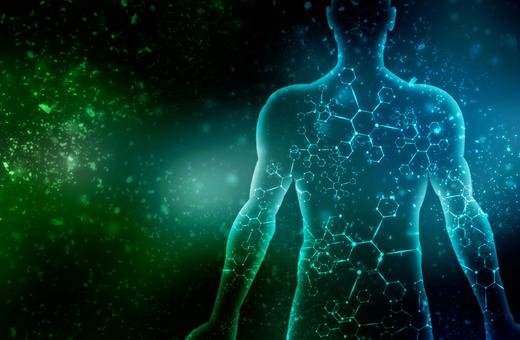