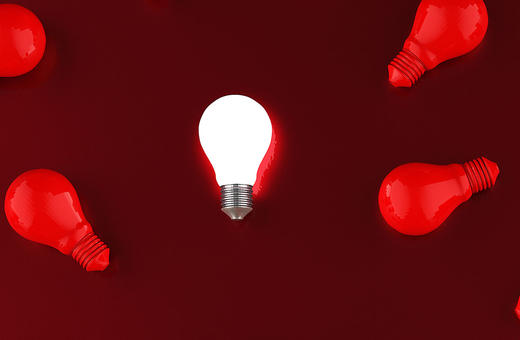 i really liked your article. Thanks for sharing such a wonderful post. mold removal

People like to get best writing help and this site is very good for us.
implant dentist rapid city

there is https://www.youtube.com for our help

Very creative blog!!! I learned a lot of new things from your post. It is really a good work and your post is the knowledgeable. Waiting for your more updates..
Also if you are looking forward to learn about Text to speech best software then visit the article, name https://digitalmedialab.johncabot.edu/members/texttospeech This article will guide more.