Reconnecting to the evolutionary function of play.

| Journalist, musician and activist. Co-director of the human potential consultancy New Integrity and author of The Play Ethic. His new book, Radical Animal, will be published in early 2016.
1,255 words
Read time: approx. 6 mins

We are the radical animal. Animal, because we – our bodies and our minds – are the outcome of evolution, of the struggle to propagate our species, and to defend it against predators and rivals. Radical, because that same evolutionary process has given rise to self-consciousness: this is able to turn experiences into concepts, and then return us to the world with the power to reframe and manipulate reality. We are natural, but we are able to go to the roots of everything, and pull it apart with our will – guided by reason, driven by emotion. So we are also unnatural.

How does this radical animal exist with other members of its species? Generally in a state of fitful tension, caught between two poles. At one pole, we deeply embrace the ties of family, tribe, class, nation, or any other more elective affinity – but in any case, we affirm the sociability that took us out of the savannah, and into our ever-more-complex forms of cohabitation.

The other pole is a permanently flickering awareness: that a line of thought followed far enough, or a form of practice intensified beyond the norm, can sunder and then reweave – or leave dangling – those same ties, for the sake of excitement, or novelty, or even mere curiosity. This can go all ways. The science that isolates the elements of matter, the art which rattles the mammalian perceptions, is the radical animal expressing its nature. But what this releases has danger as well as wonder.

In The Craftsman, the sociologist Richard Sennett asks us to compare Hephaestus to Pandora, as we mull over the unintended consequences of our cognitive and behavioural radicalism. Pandora (and her opened box) is the image of innovation, whether technological or artistic, that escapes the bounds of sociability – following its own giddy processes towards the atomic bomb, the potential destroyer of all possibility.

This implies that such innovators must always be subject to a political or ethical force that is external to them, elders who can monitor and brake these runaway combinations. Left, literally, to their own devices, who knows what disasters would ensue?

Sennett presents an alternative image: the steady labours of Hephaestus, forging by dint of expert craft and diligent effort the palaces of the Greek gods. For Sennett – in something of a tussle with his old teacher, Hannah Arendt – there is a kind of politics, a kernel of the good society, to be found inside the practice of the craftsman (and woman), not requiring the guardianship of wise civic elders.

He suggests that the ancient guild – with its explicit solidarities, its relations between apprentice and master, its careful considerations of the materials it works with – could itself be a kind of commensuration between our social and our radical natures. Sennet claims that an ethos of responsibility organically emerges from the practice and persistence of the guild. Perhaps. But were not Oppenheimer, Einstein and their crew a guild? Did their “craft ethic”, their pushback as atomic scientists, prevent the generals from ordering Hiroshima and Nagasaki?

The radical animal in its radicalism, its power to abstract and conceptualise and act with precision, is not so easily commensurated. One currently fashionable, indeed complacent, attempt to do so – known as behavioural economics, “nudge” thinking, or cognitive-limits research – seems to wilfully ignore the full spectrum, even the empirical history, of our evolved human natures.

We can, doubtless, be loss-averse rather than gain-friendly, or wildly over-estimate our chances of success, or succumb to sweet or euphoric addictions. All due, say the nudgers, to the supposed mismatch between a human nature largely evolved under hunter-gatherer conditions, and a blooming, buzzing modernity – recently consumerist and now interactive – which overloads our primitive, savannah-forged equipment, whether perceptually, nutritionally or emotionally.

Poor old Homer (as in Simpson) Economicus, staggering through Dangerfield from one calamity of appetite to another. He needs some “liberal paternalism’, needs to bump into some “choice architecture”, to set him back on the right track. And thus contemporary power elites justify their managerial, mandarin power.

Yet the problem for the nudgers is that we now know what they’re up to. You’ve read it, right here. And if you have enough energy and a normal capacity to respond, conceptualise and initiate, you can isolate these tendencies and “steer” round them, as the RSA’s Jonathan Rowson once put it.

The question is much less whether poor, forked savannah-exiles can stoically adapt to the enervating-meets-stimulating rituals of consumer-capitalist modernity. It is much more whether our radical imaginations can assume the same systemic overview as our elders and supposed betters, yet proceed from the assumption that our creativity is as determining as our inherited limits – and indeed, just as natural (or, naturally unnatural). What kind of modernity could be built from this assumption? We are yet to find out.

Yet it would be pointless to make a pure virtue of the radicalism of the radical animal: that way lies the dreams of singulatarians and tech-boosterists, of post-humanistic net moguls and Russian oligarchs planning the deep-freeze of their noble heads; the “radical innovators” that stalk the business magazines. Rather, I’m interested in how natural this unnaturalness is; how it connects to the same evolved archaeology of mind that the nudge thinkers so narrowly frame; and how we can find a place for our species-radicalism on a planet with ever-more-evident material boundaries.

To me, play – a deep consideration of its adaptive function, not just in mammals, but in some non-mammals too – will help us find that place. Our natural radicalism turns out to have a most familiar, even familial root itself – the simulations, fantasies, narrations and rehearsals of play behaviour; those illusory, unreal zones that safely prepare us for lives with creatures equally as complex, multitudinous and abstracting as ourselves. We begin as radicals, as children in play, enjoying the provisionality of existence, exulting in what Johan Huizinga called “the influx of mind into matter”.

So should we expand our play-zones into adulthood too, and thus expand the opportunities to test – non-fatally, non-destructively – our nature as radical animals? In our world where absolute overall levels of violence are going down historically, as Steven Pinker has noted, but the verisimilitude of our games and fictions of war and contest have never been more powerfully rendered, one might argue this has already begun.

We still have our nuclear arsenals. But we also have our looming environmental crunch, one cause of which – a heedless, advertising-driven consumer culture, generating a mountain of commodities whose production warms the planet dangerously – could easily be seen as the triumph of Psyche-before-Nudge; before the Chicago professors, the Freud-informed merchants of desire.

Yet we have had decades and waves of counterculture, critical theory and experiments in living, where the production of adult play-zones was an essential component of their political radicalism. Indeed, many have argued that the infrastructure that best promises to commensurate our radical and social natures – the internet – was largely conceived and conditioned by those same playful countercultures.

Can we reconnect our purposes and enterprises to healthy, developmental roots in play? Is this a redefinition of human nature that could have significant institutional and political consequences? Could we identify play-zones that help us live safely – but excitedly – within the planetary boundaries that sustain our very existence?

Questions for a later, more extensive inquiry. But I hope I’ve made you feel like a radical animal. Because, for better or worse, that’s what you are. 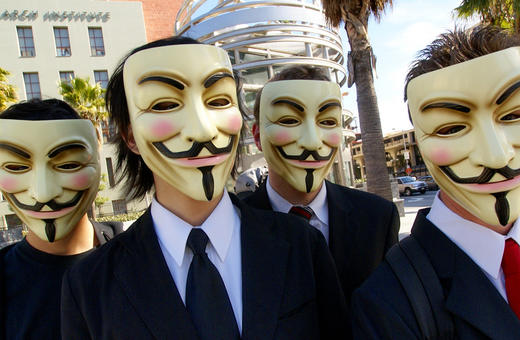 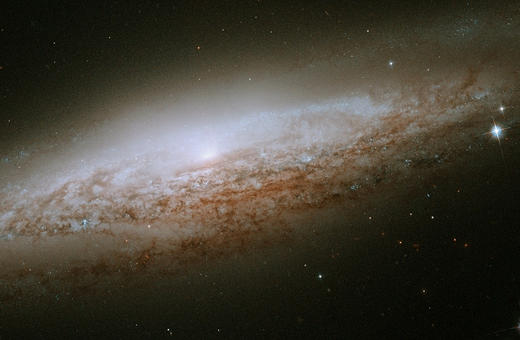