| Professor of Philosophy at the Australian National University. His principal areas of research are philosophy of mind, metaphysics, and metaethics.
660 words
Read time: approx. 3 mins

There is no such thing as ‘the’ hard problem of consciousness.  There is instead a large cluster of issues that need to be separated out and addressed in different ways.  Only a coordinated effort from different disciplines will allow us to make overall progress.

In my own field of philosophy, the most discussed problem concerns the apparent incompatibility between the existence of consciousness, and the world-view that many regard as non-negotiable from a scientific perspective, physicalism.

The incompatibility problem is an old one, and is redolent of religious ideas about the soul being distinct from the body. But it has been recast using the tools of contemporary philosophy and logic, which allow us to see with considerable clarity what physicalism is, what consciousness is, and what the arguments might be for their incompatibility.

How to solve it? The key thing is to focus on something so small and innocent that most people don’t notice it:  that when we think about the physical world we imagine we know what it’s like if not in detail then in outline.

Suppose we go along with that and take ourselves to know fully what the physical world is like.  Then we are forced into the familiar set of options most people find impossible:  either accept consciousness as a primitive addition to an otherwise physical universe, or deny its existence, or offer implausible oversimplified accounts of what it is.

If you don’t know fully what the physical world is like, you can’t argue that that consciousness has no place in it.

From this point of view, there is no impediment to accepting both that we are conscious and that physicalism is true.  But the physicalism at issue here must be of a non-standard sort.  Physicalism is closely associated with contemporary science, but standard formulations of it incorporate something strangely pre-Darwinian: the rationalist view that the world is intelligible to us at least in outline.  A key lesson of the incompatibility problem is that to solve it we must reject rationalism of this sort, as well as any version of physicalism that entails it.

Many people accept that we are ignorant of certain features of the physical world, but will nevertheless resist the suggestion that this counts as a solution to the hard problem.   How can saying we are ignorant solve anything?

This forgets there are many different hard problems.  Ignorance matters when it comes to the arguments that consciousness is incompatible with physicalism.  But suppose you are interested instead in what the neural realisers of consciousness are, or how consciousness in a perception or memory influences its psychological role, or whether insects are conscious, or whether we can imaginatively identify with the conscious states of agents in the deep past or remote cultures.  No one thinks that reminders about our limitations bear directly on these and many other questions about consciousness.

No one thinks that reminders about our limitations bear directly on many other questions about consciousness.

But it also doesn’t stop us answering them.  On the contrary, it is normal to have only partial information about the things you are trying to study. And in fact emphasising ignorance may be helpful with these questions in an indirect way.  The apparent incompatibility of consciousness with physicalism casts a huge shadow over all other questions about it.  If we remove that problem in the way I suggest, we may approach these other questions in a frame of mind that is much more optimistic than it otherwise would be. 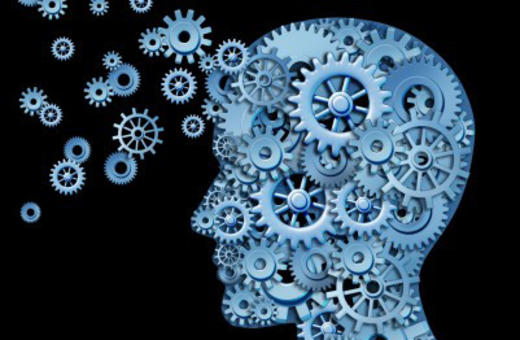 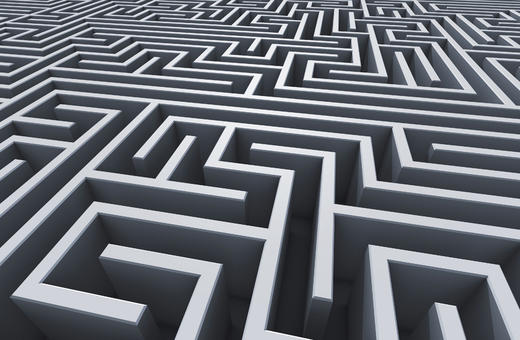 Your writing is really informative, especially because it's so meaningful and updated. Thanks for sharing this wonderful post!

Your writing is really great. I’m so glad I read it. It kept me hooked the whole way through.

Thanks for this information. I really appreciate the information that you have provided.

It has been pleasuring to visit your site for interesting articles in order to enhance knowledge and learn new terms. I would like to get dissertation service uk for help in resarch paper. Many students read your articles for their academic purpose.

It has been pleasuring to visit your site for interesting articles in order to enhance knowledge and learn new terms. I would like to get <a href="https://www.uk-dissertation.com/">dissertation service uk</a> for help in resarch paper. Many students read your articles for their academic purpose.

@Pizarro - Removing the problem isn't a solution to it, no.
What the article suggests is rather that the source of the problem's existence at all is due to misguided premises; meaning that the problem doesn't even have to exist at all.

Removing the problem is not the solution to the problem. Am I wrong? Or did I get any wrong ideia from this article?