The changing face of love

Children as the supreme object of love

Each era is defined by what it takes to be the supreme object of love. For a long time in the Western world the romantic lover has been that object. But parental love towards the child is now becoming the archetypal love, argues Simon May.

What we in the Western world, or at least in much of Europe and North America, take to be the supreme object of love has been undergoing a historic change since about the middle of the nineteenth century. For Plato, in one of his voices, it was absolute and eternal beauty— or creation of, and in, beauty; for Aristotle it was the perfect friend; for the Christian world­view that dominated for many centuries it was God; for the troubadours of medieval Europe it was the (usually unattainable) Lady, seen as a repository of virtue; for the seventeenth century philosopher Spinoza it was nature considered as a whole; from the late eight­eenth century it became the romantic-erotic partner — or, more rarely, nature or art; for psychoanalytic thinking, it is the parent, or rather some internal rep­resentation of the parent; but now, the supreme object of love is coming to be the child.

In other words, romantic love is gradually giving way to parental love as the archetypal love: the love without which one’s life cannot be deemed to be complete or truly flourishing; the love that traces, or points to, the domain of the sacred. As a result, to violate the child— or the parent-child bond— is now ultimate sacrilege, the contemporary equivalent of desecrating the divine.

So why, in our era, might the child be elevated to the supreme object of love?

We take this sacredness of the child so for granted today that it is easy to forget that child labour, child prostitution, and even child murder were widespread in, for example, England and the United States, until as recently as the late nineteenth century. Until then children were widely regarded as economic assets, and had few rights in law.  The American historian Walter Trattner reported that in the United States some as young as ten toiled for a pittance in the blinding dust of coal processing plants. According to the historian of childhood, Colin Heywood, in England, “of the 5,314 cases of hom­icide recorded by the Registrar General between 1863 and 1887, 3,355”— a full sixty-three percent— “concerned a child under 1 year of age.”  In other words, according to such statistics, children were more likely to be murdered than any other age group.

In suggesting that the child has become the supreme object of love, I am in no way implying that in previous ages parents didn’t love or protect their chil­dren, or accord them intrinsic rather than merely instrumental value. Many, of course, did, indeed fiercely so; and evidence for this is to be found all the way back to biblical and classical sources. Still less am I proposing that the el­evation of the child to the archetypal object of love means that no parents are now neglectful, resentful, violent, or otherwise abusive toward their children. Clearly some are. Ideals inevitably draw attention to the degree to which they are betrayed— just as, in the centuries when God was unquestionably taken to be the supreme object of love, believers surely took the divine name in vain again and again.

So why, in our era, might the child be elevated to the supreme object of love?

The first archetypal love that genuinely reflects what Nietzsche called “the death of God”: the first that is no longer marked even by shadows of the divine.

Not, I think, because we are seeking immortality in a world that has ceased to believe in an afterlife. Nor because we crave a lost innocence. Nor because of a new fertility cult. Nor, indeed, because the drastic decline in infant mortality over the last century has made it “safe” for parents to become lovingly attached to their children. Rather this development is, I suggest, the result of a concatenation of typically modern impulses that have slowly taken powerful root since the late eighteenth century (and so we might expect it to be most marked in those countries and social groups in which such impulses are strongest.)

Among these impulses is the desire to locate the sacred in the everyday world, instead of in transcendence of it, such as in God or in a romantic union that is taken to abolish the distinct individuality of the lovers; the war on risk and suffering that marks our age, a war to which the security of the child has become totemic; the unprecedented degree to which childhood has come to be seen as the key to a flourishing adult life; the value placed on individual autonomy, to which love for the child is far more attuned than is, say, romantic love; and a turn away from the belief that love can have a final goal, such as union with the loved one, or be marked by an event that “consummates” it, in the sense that it could have in traditional conceptions of love for God or the romantic partner (a development that is one symptom of the long struggle to abandon teleological ways of thinking).

Though it is far too early to tell whether the gathering supremacy of pa­rental love will effect a revolution in the empowerment of women in the realm of love and perhaps, as a result, more widely— it could, I have argued, be both a step forward and a step back— it is the first archetypal love that genuinely reflects what Nietzsche called “the death of God”: the first that is no longer marked even by shadows of the divine. 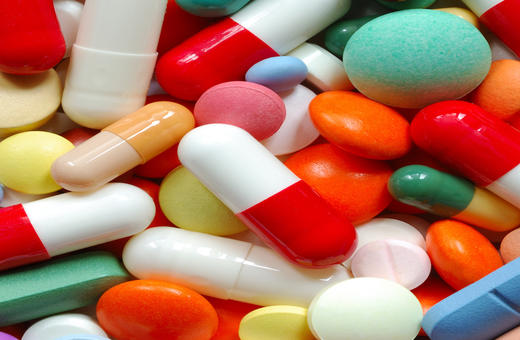 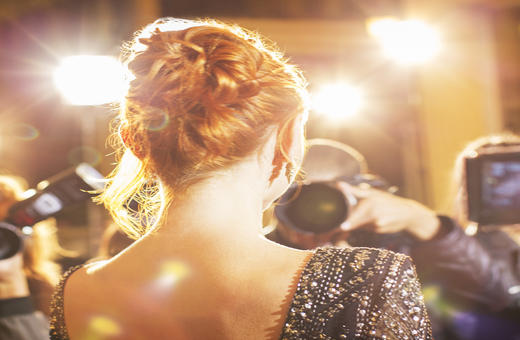