Should we abandon faith in science?

| World-renowned physiologist and Emeritus Professor of Cardiovascular Physiology at Oxford University. He is the author of Dance to the Tune of Life: Biological Relativity (CUP 2016).
487 words
Read time: approx. 2 mins

To celebrate the millennium, the emperor was originally promised at least 100,000, a pair for every day of the 300 years he hoped to reign. But when the huge chests were delivered to his palace, he found only 20,000, and even those were padded out with huge bales of junk material.

“These will only last me 60 years, the lifespan of a mere mortal!” he complained.

“No matter, sir. In what we have delivered you will eventually find the cure for all those ailments from which you might die. Those will prolong your life, even ultimately achieve immortality. Just wait ten more years and you will see the magic potions appear in their hundreds.”

The emperor waited patiently. But the genes failed to deliver their magic.

“Where are all the hundreds of magic potions?”

The courtiers meekly reply: “Sir, it’s rather disappointing. You can count them on the fingers of one hand.”

“Well, it’s embarrassing but we really don’t yet know. But we’ll try again. Give us another ten years.”

Sadly, this is a true story and it is a story of our time, not several millennia ago. When the ambitious project to read ‘The Book of Life’ was launched back in 1987 politicians and research administrators were indeed persuaded that we would identify hundreds of new therapeutic targets. The project cannot be blamed for finding only 20,000 instead of 100,000 genes. And it is certainly true that sequencing the genomes of many species has greatly illuminated our understanding of evolutionary biology. But it has not led to much success in enabling the development of new therapies. Even the leaders of the project admit that the outcome has been disappointing. In fact it has been disastrous. The output of the pharmaceutical industry has declined to become pitifully small while the investment has ballooned enormously.

The reason why it all went wrong is that the genes do not fit what was expected of them. Very few ailments indeed depend on a single gene. Most are complex interactions involving many components in networks that extend in the body well beyond the genome. The correlations of illness with lifestyle and family history are far stronger than any correlations with the genome. People thinking of buying into commercial organisations that promise the advantages of genome sequencing should reflect on that fact. You can get better predictions at far lower cost.

The problem is that the relations between the genome and life itself, and its diseases, are far too complicated to be understood simply by sequencing DNA. It may well take us another century to work it all out.

The lesson is obvious. Science is worth doing for its own sake. It is one of the greatest of human endeavours that contribute to human creativity. But if we make undeliverable promises about healthcare, who will hide our nakedness when the truth finally emerges? The emperor’s genes simply didn’t fit, and no-one was brave enough to say so! 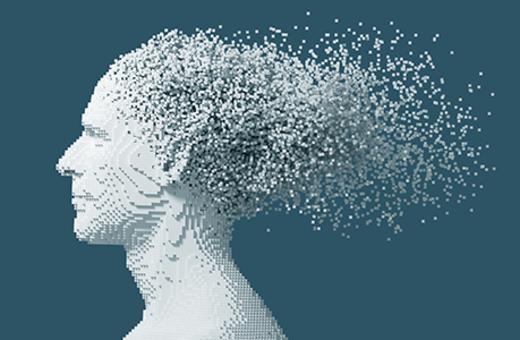 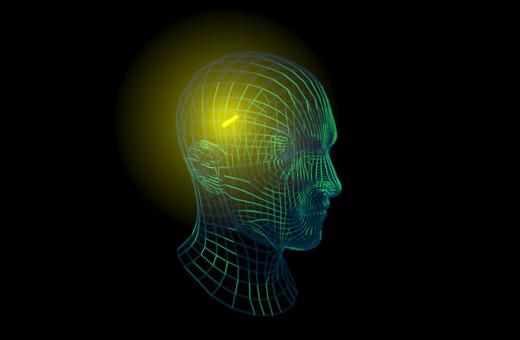