Exploring the feminine in Austen and Woolf.

It might be argued that when two intelligent women are engaged in a subtle and nuanced reading, in a debate entitled Austen V Woolf, a man might be disqualified, sui generis, (or perhaps sui genderis,) from taking part. My argument is that on the contrary, this is just where a man ought to be paying attention.

By definition men can never know what women say or think about them in their absence, but these novels, in their very different ways, give men that chance. One of the gifts imaginative literature has to offer us is that it enlarges our empathy and our vision. It not only gives us the chance to empathise with and imaginatively inhabit the lives of others on their own terms, it also allows us to see how we in turn have been understood and imaginatively inhabited. For some men, perhaps most men, this can be a salutary shock. This is I think especially true for men who read the novels of Jane Austen. Time and again we see the men in these novels assuming that they are center stage, dictating the action, expecting from others a passive, or perhaps passionate response to their action. But of course with Austen we see all these men through the eyes of women and most often through the eyes of a woman who has more powers of observation than the men whom they observe. Austen so often juxtaposes the scenes in which men are actors with scenes in which women are active commentators re-reading the men and their actions in terms which the men have never even considered.

Pride and Prejudice is of course a classic case in point. Darcy can never really become the man he needs to be until he is forced to see what a contrast there is between his own self-image and the way he appears in the eyes of a woman whom, without always knowing it, he loves. That is a gift that only a woman, and a woman of Austen’s powers can give to men. In the Austen vs Woolf debate on IAI TV I made a particular instance of the way, of all people, Rudyard Kipling was drawn to Jane Austen’s writing, and indeed wrote a powerful short story about how important her writing became after the great war to a group of shell-shocked men – the Janeites.

It might be thought that Woolf would have less to offer from this perspective since she has less of the playful reversals and ironic perspectives on polite society and conversation in particular in which Austen delights. What she offers though is something else than men can only find by reading imaginative literature written by a woman, and that is an immersion in the stream of feminine consciousness. Woolf’s gift for taking us inside the subjective experience of an unfolding and growing awareness, a particular take on and reshaping of the world through one pair of eyes is unparalleled and it has much to teach. It silences the reader’s own interior monologue because the alternative but equally interior monologue it offers is so gripping. We emerge from both authors with a new, sometimes chastened, but always enriched self-awareness. 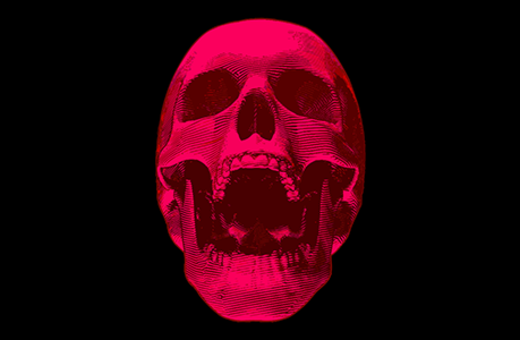