Can philosophy teach us how to die?

The phrase 'the immortal now' contains a tantalising promise. It suggests that there are ways that we, us mortal human beings, might be able to cheat death: cheat it by living in the now. Because living in the now keeps our attention trained on the present, we don't look forward towards the end, and so can come to believe that the end doesn't exist. Sadly, this is an illusion. We can live in the moment for all of our lives only to discover that one such moment will be our very last.

Death is not only inevitable, like a destination that we will all one day arrive at, but, as Heidegger argued, already within us. We can only 'be' to the extent that our being inclines towards death. So let's not think of death as a destination at the end of life, but rather reconceive it as the very condition under which life is lived. Besides, as Heidegger also stressed, death can happen at any time, so to think of it as a distant end is to mistake an essential imminence that can be activated at random.

The question then - and this is the 'existentialist' question par excellence - is how to live in the knowledge of our mortality. According to Montaigne, it's philosophy that can help, because philosophy teaches us how to die. But spending one's life preparing for its end might strike some as disproportionate. Should we therefore just forget about it? Pascal thought this was an equally obtuse approach to knowing one will die. Nevertheless, the forgetting of death is precisely that which allows life to go on, to fulfil itself. 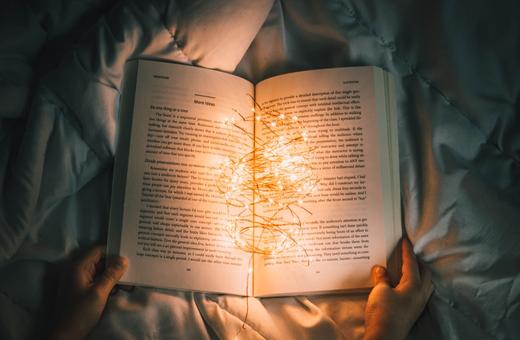 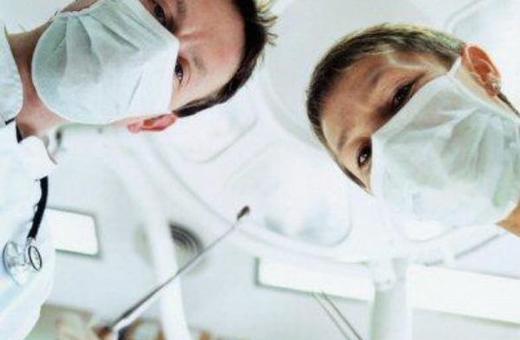 Rather than a few scenes of a movie, doesn't a larger view give balance to the scenes I.e. to the 'now'?