It’s now just three weeks to HowTheLightGetsIn, our annual festival of philosophy and music in the magical setting of Hay. So for the latest issue of IAI News we’re looking forwards to give you a taste of things to come.

The theme of this year’s festival is 'The Known, the Strange and the New'. In an age when knowledge appears at the click of a button, it is easy to think we largely understand the world and know what is right – even if we do not always act accordingly. Yet a time will come when our current beliefs are thought mistaken and our morality is seen as prejudice. So it is that the IAI seeks to challenge the assumption that the accepted wisdom is the truth and sets out to uncover its flaws in search of alternative and better ways to hold the world. And it is when there is almost universal acceptance of an opinion that we should surely be at our most vigilant.

In this issue of IAI News, we start with a thorough interrogation of that strangest of concepts, the self. Clinical psychologist Richard Bentall probes our secret thoughts, while Novelist Joanna Kavenna explains why we need to accept the unknowable nature of the self - but that takes courage. Likewise, neuroscientist Parashkev Nachev argues that science too often overlooks the strangeness of the self. In searching for the self, he says, we deceive ourselves.

From the strange to the new. The west may be richer and better connected than at any time in history, but something crucial has been forgotten along the way: freedom. For US historian and economist Deirdre McCloskey, without freedom there would be no new ideas. And it is ideas that change the world. For Brendan O’Neill, this freedom is now under threat from global elites and a new “phoney internationalism”.

Meanwhile, art critic Julian Spalding asks whether art might replace religion in teaching us how to live, we interview musician Ghostpoet about the meaning of success, and philosopher and politician Rupert Read argues that we should learn to live in a world we don’t understand.

In addition, sociologist Catherine Hakim encourages us to rethink the role of beauty, author and activist Alastair McIntosh explains why paganism is back, veteran journalist Kurt Barling attacks the legacy of identity politics, and pioneer of systems biology, Denis Noble, laments the broken promises of the human genome project. 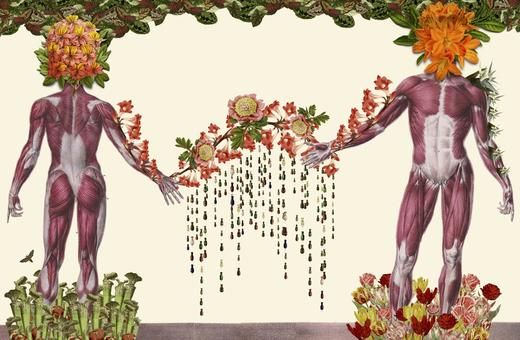 The Weird and the Wonderful