Rather than being merely exercise, Yoga is a complex system of principles and attitudes.

In recent years, especially in the West, Yoga has increasingly been reduced to practising postures/asanas and practitioners in general are quite oblivious to the fact that Yoga is an important philosophical system whose aim is to achieve mokṣa (moksha/liberation) for the practitioner.

Patañjali, the author of the key texts of Yoga, the Yoga Sutras, who is considered to have lived in the 3rd century BCE, hardly talks about the āsanas. He is recognised as the first person to have brought all the yogic concepts, that had been scattered around since 2500BCE, in a structured framework, which presented the Yoga philosophy in the Yoga Sutras. Patañjali’s emphasis is on Yoga as a philosophical system only, that could help one attain moksha. Vyāsa, the first commentator of the Yoga Sutras, who probably lived around 5th century CE, mentions a few āsanas but doesn't focus on them much.

While Indian philosophy has the concepts of ego and a ‘sense-of-I’, which act for selfish gains in the world (samsara), the aim is to transcend the ego state and realize one’s true Self – the atman, which has a permanent nature. The worldly life is discounted when compared to the state of moksha and every system has a set of rules as to how to reach this state of liberation.

Yoga believes in two permanent realities: a material reality called prakriti out of which the entire material universe comes into existence and a spiritual reality called purusha, which helps the yoga aspirant towards the achievement of moksha.

Prakriti is composed out of three constituents (gunas) – good (sattva), energetic (rajas) and dull (tamas). Prakriti is in motion at all times and when there is an equiblibrium of the three gunas then there is no creation; however when the equilibrium is disturbed then the world, including all living beings, come into existence. The intellect evolves first, with a preponderance of sattva, then gradually the ego-sense, the mind, all the sense organs and finally the five elements come into being. This embodiment is the instrument which is used by purusha for its spiritual goal of liberation.

"The main reason for sorrow is the ignorance of our real nature which Patanjali defines as 'Mistaking the non-eternal, impure, painful and non-self as being eternal, pure, pleasurable and the Self.'"

Vyasa, the first commentator of the Yoga Sutras, who is considered to have lived in 5th century CE, compares the philosophy of Yoga to medical science. He says that just as there is disease, so is there sorrow in the world; just as there is a cure for disease, so also is there a cure for sorrow; there are means for the cure of disease and so also for sorrow; and finally the cure in Yoga is liberation.

There is a tacit assumption that life (samsara) is full of sorrow or pain. Even when one enjoys transient pleasures everything in the end is only sorrow.  The main reason for this state of affairs is our ignorance (avidya) of our real nature, which Patanjali defines as “Mistaking the non-eternal, impure, painful and non-self as being eternal, pure, pleasurable and the Self.” So the aim is to remove this ignorance through both physical and mental/spiritual practices described in the Yoga Sutras. Since mental discipline can only be attained when the body is also disciplined, Patanjali lays down a set of eight means for the steadying of the mind and reaching a state of one-pointedness or singular attention.

The eight means are:

(8) and losing oneself in the object of meditation called Samadhi.

While there are many more philosophical ideas presented in the other three chapters I shall only discuss these eight means briefly.

Patanjali stresses that these steps need to be followed in succession as, according to him, without both mental and physical purity one cannot make much progress in yoga. It is only by practising mental and bodily purity diligently that the body is able to maintain a steady posture which will then succeed in regulating proper breathing called pranayama.

The cultivation of certain attitudes - friendliness, compassion, a sense of joy and an attitude of indifference towards those who are happy and those who are suffering - can help the practice of yoga.

These will then enable one to control the mind and proceed towards concentration or dharana. The capacity to fix the mind on one object without being distracted is dharana. When dharana is perfected it will result in dhyana or meditation, which is contemplating deeply only one single object. When one becomes an adept of dhyana, one loses all sense of the outside world and becomes identified with the object which is called Samadhi (absorption into the object of meditation losing all ego-sense).

To help one to achieve Samadhi, Patanjali states that one should train the mind to control its wandering all over the place and practice one pointedness.

Developing an attitude of detachment towards physical objects and practising self-control for prolongued periods will help in the long run.

According to Patanjali, the cultivation of certain attitudes can facilitate in the practice of yoga. Four of them are particularly important. They are friendliness (maitri), compassion (karuna), a sense of joy (mudita) and an attitude of indifference (upeksha) towards those who are happy and those who are suffering; joyfulness towards those who are virtuous and indifference towards those who are not virtuous respectively. Since one daily interacts with both kinds of people, these mental attitudes will help one maintain a steady state of mind, says Patanjali. Continuous training (abhyāsa) and detachment from unnecessary distractions (vairāgya) will lead to the restraint of the mind’s activity and will eventually help one realize one’s true Self in a state of Samadhi. 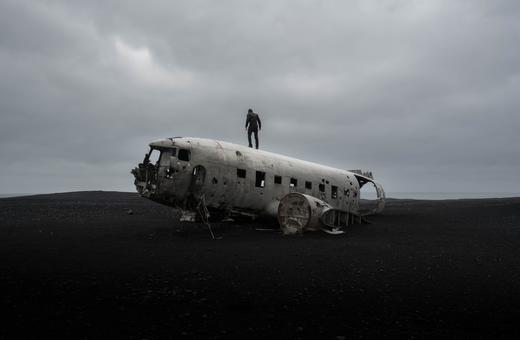 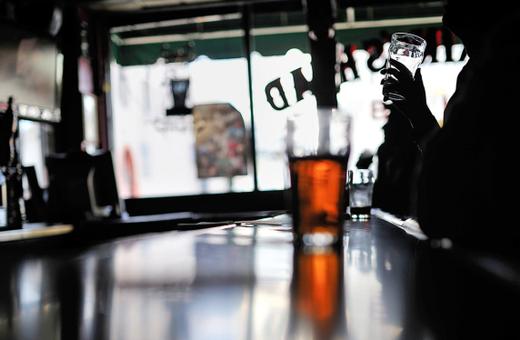