The Quest for Understanding

The limitless potential of the scientific method.

Professor Emeritus of Chemistry at the University of Oxford, Peter Atkins is one of the world's foremost physical chemists, and the author of Galileo's Finger.

Here, we spoke to Atkins about the problems of religion, the future of the Human Brain Project and why the power of the scientific method has no limits.

It is clear that science is a passion for you. Was there perhaps a theory or an idea that had a particularly profound impact?

No [laughs]. I think science is such a conglomeration of ideas that you immediately become aware of its explanatory power, and through that, the deepening of enjoyment of understanding why the world is the way it is and how it functions. So, it’s appreciating the global strength of the explanations that it gives.

Your work has covered a diverse range of ideas and fields in science. Was this a decision that you made consciously?

No, not at all. But a point I often make is that chemistry is so central that it’s natural for one’s interest to spread into neighbouring regions. Chemistry is quite rightly the so-called “central science”, because it draws from physics for its principles and it finds applications in biology. The whole structure of chemistry is supported by mathematical arguments, which lies right in the heart of the world of science. Unless one is extremely focused on a research career, it’s natural that one drifts around and crosses the borders of what is commonly called chemistry.

You have said previously that science can explain everything and has no limits. Is this more than just a figure of speech?

I see no reason why that approach cannot be applied throughout human experience. And I can see no valid argument against it. Arguments which are invalid are normally those to do with human sentiment and I see no reason why the scientific method cannot be applied to understanding the origin of human sentiment. Of course, in the end, it all comes down to asking the two principle questions which have to be confronted, to be validated. The first being, “can it explain the origin of everything out of nothing?”, and the second, “can it explain consciousness or the attributes of consciousness?”

People often see the origin of everything as a question that science cannot answer. How would you respond to this?

We cannot say anything reliable about it at this stage. People, including myself, began to speculate about that, but it’s no more than speculation. But for science to provide a full understanding of the nature of the universe, it will one day have to show that it can deal with that question. It is only pessimism that currently says it’s not doable. On what basis can someone assert that something cannot be done? The only basis is, in my view, is pessimism.

History has shown time and time again that science does continue to make progress.

Philosophers set up by asserting barriers that represent pessimism. Scientists bring their tools to bear and find that these walls can be dismantled.

To pick up on the second central question, how do you see the study of consciousness progressing?

So do you have great hope for the Human Brain Project?

Sceptical hopes. In the sense that it is such a long process, that to put so much money into it at this stage may be unwise. It will not be so unwise in the future if it allows the understanding of organic consciousness to progress further.

We might be limited by our biology, but whether that limitation simply is manifest in comprehension or the inability to comprehend is still unknown. It certainly is the case that one could look at a slug and think that it simply wouldn’t have the capacity to understand relativity, however slowly and patiently you instructed it. It is conceivable that there are attributes of the universe that we have not developed sufficiently to understand. Slugs, unlike humans, will never comprehend concrete evidence that this is the case.

I think the brain is an extraordinary instrument and, without evidence to the contrary, we must currently suppose that it can achieve full understanding. It may be that it will be co-operations by brains that understand rather than individuals. At the moment, interactions of brains are merely developing through the internet essentially, and it may be that the result of co-operations have sufficient comprehensive power to comprehend. Or, the hope will be that even individuals with patience and time will understand.

No reason not to be optimistic then?

I suppose no reason in the way that perhaps quantum theory says, for example, where people who have been brought up in the classical world simply cannot get our brains around it, because quantum theory is so distant from everyday experience.

That argument might have some force, but I hope that we get exposed to the chemical ideas which have only been around for a century, and that we can migrate towards an understanding of its bizarre character.

So you think that with quantum mechanics we can move just beyond being able to manipulate nature, but being able in some way to comprehend it in some more details.

Your confidence about the limitless power of science could seem on the surface to be indistinguishable from other faiths. In what way is your faith in science distinct?

So you say the possibility of verification, rather than falsification?

In the past you have suggested that science, or at least the scientific method, has emerged from religion. Can you explain how and why this happened?

So one can see that modern science is a re-engineering for the quest of understanding. Once the oppressive authority of the church was overcome, which it has not yet been in Islam and indeed in part of Christianity, effectively through the Reformation, man’s inquisitiveness could flourish and find routes that gave reliable answers rather than relying upon authority. Religion is certainly responsible, in many cases, for stimulating and sustaining the hope of understanding, but they took the wrong route. Science shed that type of authority and found a method that is extraordinarily powerful and effective.

About the scientific method itself, do you think that there are any threats to it in society?

We have seen lots of threats in the past when the church suppressed scientific ideas. The problem with science is that it is much harder than religion. Religion provides answers like “God did it”, so you can lie back in a sense of easily understood explanations – false, empty explanations of course. Whereas explanations in science are very difficult. The deeper we penetrate into the world – cosmologically or biologically – the more difficult it is to pin together the aspects of particular explanations. It is really hard work to understand, so the enemy of science is laziness.

Do you see any more cultural processes?

If you want to acquire power or retain power, as the Catholic Church and Islam do, you can see a fear of science. They will do all they can to thwart its progress, because the more we show that religion is wrong, the weaker the foundation religion will have.

On the topic of continuing progress, what do you think is the next big hurdle that science will overcome?

There are various aspects in the physical sciences – the unification of forces as an aspect for understanding cosmogenesis. On the biological side, it’s the progress in the understanding of all the associated attributes of consciousness. In the field of applications, it’s really without limits, of which presumably medicine is the most important.

With some characteristics of concern?

Once one is alive, I think it’s good to always be alive and in comfort. 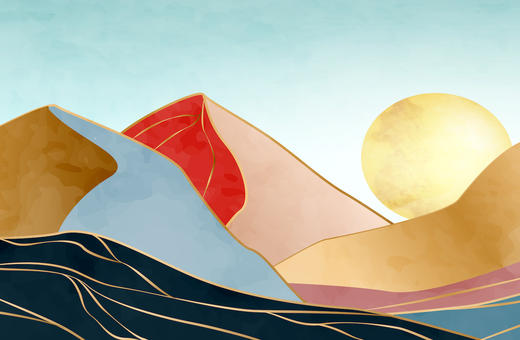 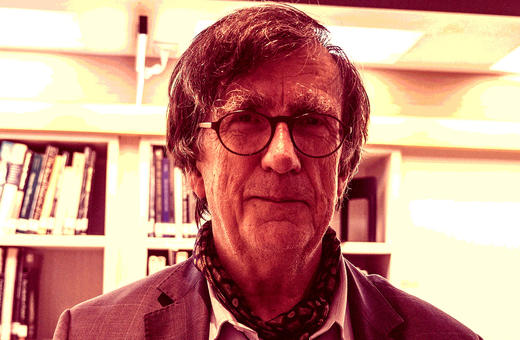