The resonance of violence

The reality of virtual and symbolic crimes

| Professor of Philosophy at Appalachian State University. He is the author of Video Games, Violence, and the Ethics of Fantasy: Killing Time
1,340 words
Read time: approx. 7 mins

Symbolic acts of violence are all around us but when we direct a virtual character to commit a heinous crime, or if we rip (or delete) a photograph of someone we hate, our malicious intentions are morally wrong. Our virtual acts of violence are not innocent, writes Christopher Bartel as part of a series with Aesthetics for Birds.

Is it ever morally wrong to commit violent or immoral acts in a video game? Video games are just images, right? No matter what I do in a video game, I am just interacting with images, and harming an image doesn’t cause any real-world harm. So, all of my actions in games must be morally neutral. This is a perfectly reasonable (and common) line of thought. But I think it’s wrong. Here’s why.

But it can be morally wrong to harm a photograph. Imagine that a white supremacist burns a photograph of Martin Luther King Jr. Or imagine someone burning a photo of the Pope, or of the Queen of England. Are these actions really morally neutral? I don’t think they are (which I’ve argued for here and here). How we behave toward inanimate objects is not accidental. We have our reasons and our reasons can be morally problematic.

How we behave toward inanimate objects is not accidental. We have our reasons and our reasons can be morally problematic.

A photograph of my grandfather is not my grandfather. It has no feelings and cannot be hurt. It is merely a glossy piece of paper that visually resembles my grandfather. Now, imagine that I burn the photograph. Does my burning the photograph mean anything? In one sense, you might think not. There is nothing morally wrong with burning glossy pieces of paper. And I might have some understandable and morally innocent reason to burn the photograph. Suppose I decide to simplify my life, to get rid of all the stuff cluttering my house packed away in boxes that I never open. I am not a sentimental person after all. So, after binge-watching hours of Marie Kondo, I decide it’s time to get rid of my boxes of old photographs by burning them. It is a purely pragmatic decision to declutter my life. This seems fine because I am merely thinking of the photograph as an image—just another photo tucked away in a box.

However, if my reasons for burning the photograph are directed instead toward the subject of the photograph, then something more is going on. Suppose that I harbor some malicious and vindictive animosity toward my grandfather. In this case, my burning of his photograph is potent with meaning. I am not just burning any old photograph, rather it is him that I am fictionally burning. But, why do I want to burn his photograph? What are my reasons for defacing his image? Is my animosity toward my grandfather justified? Was he worthy of such animosity? Or am I being unreasonably malicious?

Think of my earlier examples—burning a photograph of Dr. King, or of the Pope, or of the Queen. If my reasons for burning these inanimate objects are directed toward the people depicted in them, then my reasons and my behaviors toward these objects are open to moral scrutiny. In these instances, the objects take on some symbolic meaning and my actions become symbolic too. My actions indicate something about my attitudes, values, and respect (or lack of respect) for the subject of the symbolic image. And we can morally criticize people for their attitudes and values just as much as we can criticize someone for their actions.

Terry Eagleton, Susan Neiman, and Stephen de Wijze get to the bottom of evil's strange allure.

The important thing to notice here is that the object of moral condemnation in these cases is not the individual’s actions toward a glossy piece of paper. Rather, it is the individual’s attitude toward the person who’s in the photograph that is morally questionable. It is morally wrong to hold malicious attitudes toward other people even when we don’t act on those attitudes and the malicious things we do to photographs (or symbols more generally) reveal something about our attitudes toward those real-world subjects.

The same is true of video games. When we interact with a video game, we are merely interacting with images. But it is not the player’s actions toward those images that are morally interesting. It is their attitudes toward the image’s subject that matters morally. Consider a recent controversy over Red Dead Redemption 2. In one small town in the game, the player can interact with a suffragette who is campaigning for women’s right to vote. Many gamers have posted videos of themselves beating the suffragette unconscious, giving their videos titles like “Beating up annoying feminist”. The player’s actions may be fictional, but their attitudes are non-fictional. 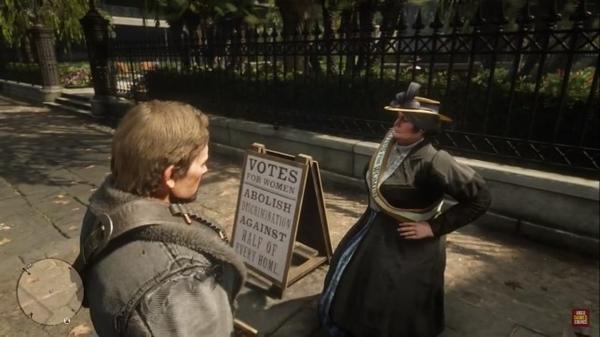 Video games are works of fiction to be sure. What happens in a game is not real and cannot be held to the same moral scrutiny as our real-world actions. But that does not mean that our actions in video games can never be held to any moral scrutiny, as if they were entirely morally neutral. Video games often make use of the depiction of people, events, or scenarios that resonate with us; and by resonating with us, they invoke something of our real-world attitudes toward them.

By resonating with us, video games invoke something of our real-world attitudes toward them.

Consider a few other examples. Battle Raper is a Japanese erotic game released in 2002 featuring hand-to-hand combat. When the player-character strikes a female opponent, her clothes fall off. After the female opponent is defeated, the player has the option to rape her. Jesus Strikes Back: Judgment Day is a third-person shooter. It was released in 2019. The player can choose to play as Hitler, “Tromp”, or Jesus Christ. The player’s mission is to kill a horde of immigrants, transgender people, and feminists. For the player who is drawn to these games, they are not “just games”. They are effigies. The player acts out symbolic violence on these effigies, which betrays the player’s attitudes toward their real-world counterparts. And attitudes themselves can be open to moral scrutiny. 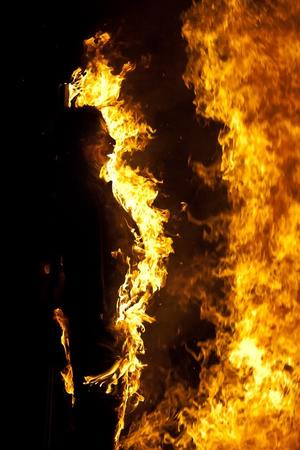 Perhaps you—dear reader—are still not convinced. I ask you, then, to try this experiment at home. The experiment comes in two stages. Stage One: Take a photograph of someone you love and stab the eyes out. Are you hesitant to do it? Does it make you feel uneasy? Are you unwilling to stab out the eyes? Remember, it’s just a glossy piece of paper. If you can stab the eyes out, then you can move on to Stage Two: leave the maimed photograph in a place where your loved one will find it. When they find it, give them a lecture on the metaphysical status of images and why your actions didn’t mean anything because photographs lack moral status. Good luck!

Laurence Scott explores the challenges of finding meaning amidst the digital noise.

The article originally appeared on the up-and-coming philosophy blog, Aesthetics for Birds (AFB). AFB is a blog which aims to bring together people working in aesthetics, philosophy of art and the art world, in a way that is accessible to everyone. Explore the blog at Aesthetics for Birds and on Twitter at @ArtFlockTweets for enriching thoughts and perspectives in these areas of philosophy and art. 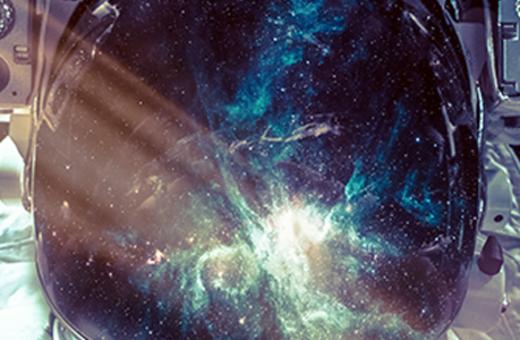 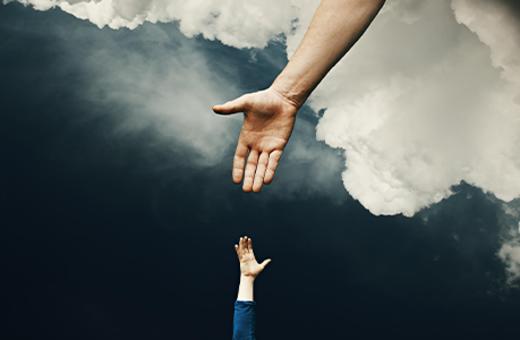 Very useful post. This is my first time i visit here. I found a lot of interesting things in your blog especially its discussion. Really good article, keep it up. This website provides a <a href="https://www.ethicalhacker.net/members/fake-instagram-post/profile">fake Instagram post maker</a> that helps you to hide your personal data.

Very good to read something which takes this seriously. It is far too easy to rely on a distinction between reality and fantasy to avoid examining our inner states. Is the argument ultimately one of moral intuition (taking the experiment in the last paragraph)?