What kind of truth can biography uncover?

Ray Monk is Professor of Philosophy at the University of Southampton, where he has taught since 1992. His research interests include the philosophy of mathematics, the history of analytical philosophy, and the philosophical underpinnings of writing biography. Monk is perhaps best known for his biography of Ludwig Wittgenstein, entitled Wittgenstein: The Duty of Genius, which won the John Llewellyn Rhys prize and the Duff Cooper Prize in 1991. Since then he has also written biographies of philosopher Bertrand Russell and physicist J. Robert Oppenheimer.

Does a biographer have a right to pass moral judgment on their subject?

Well, of course, he/she has the right to do so; the question is rather whether it would be a well-advised or an ill-advised thing to do. I think excessive moralising does mar a biography. Most of the time it’s unnecessary anyway. If you describe someone behaving badly, there is simply no need to then express moral disapproval. By and large, there is wide agreement among us all with regard to morality – we tend to approve and disapprove of the same things – so, if you describe someone behaving badly (lying, say, or being insensitive or thoughtless), the fact that you and your readers disapprove of that behaviour usually goes without saying.

Does the biographer have a responsibility to their subject to portray them in a certain way? Do you think a good biography needs a certain degree of objectivity?

The biographer’s first responsibility is to the truth. I don’t think a biography can be, or should be, objective. It shouldn’t be biased or partial, but it is inescapably one person’s view of another person. This doesn’t mean that all biographies are equally good, since some people understand a particular subject better than others. In my view, for example, Hermione Lee understands Virginia Woolf better than, say, James King does. This does not make Hermione’s biography more objective than King’s, just more insightful.

You mention truth, but what kind of truth are you hoping to access through research into historical figures? Is it just facts and events, or an understanding of their subjective experience of their lives?

We’re aiming at an understanding of them. This, of course, goes much deeper than a list of facts and events, though one way in which such understanding is demonstrated is through a judicious selection of the right facts and events, an eye for what Virginia Woolf described as the creative fact, the fertile fact. A biography is not an autobiography – the biographer is not trying to be the subject – but it would be a poor biography indeed that did not try very hard to understand the mind of its subject. 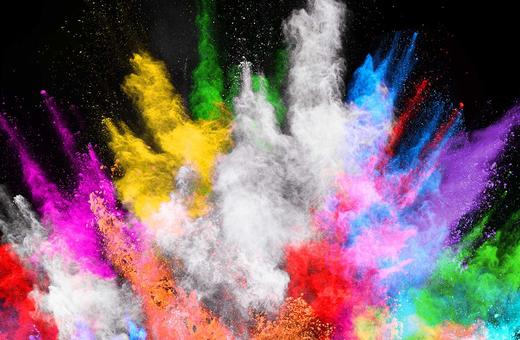 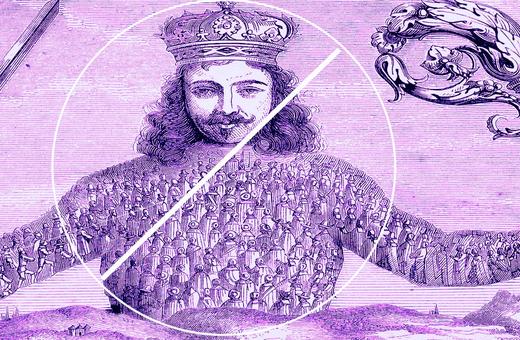