Virtual Monopolies and The Workers' Voice

| Sociologist of work and employment at the Oxford Internet Institute

In 2017, over half of the world’s population will have joined the Internet. Many of these three and a half billion connected people will look to so-called ‘online labour platforms’, such as Freelancer.com and Fiverr, for work. These platforms allow workers to escape some of the constraints of their local labour markets and find work that they might not otherwise have been able to obtain.

This same ability for clients – potentially located anywhere in the world- to access labour power – also potentially located anywhere – has created a $5 billion market for online work that is served by 48 million workers. In the UK 11% of the labour force earn income from what has become known as the gig economy and 3% do so regularly. Online labour platforms connect individual workers with clients to carry out a wide range of contingent digital projects ranging from data entry to software programming. The Online Labour Index measures the utilisation of online labour platforms and suggests that their use is growing at an annual rate of 36 percent. It has even been suggested that within the next decade, labour platforms will mediate one in three labour transactions.

With colleagues at the Oxford Internet Institute we carried out face-to-face interviews with over 220 online gig workers in the UK, US, Philippines, Malaysia, Vietnam, Kenya, South Africa, Nigeria and Ghana and we also surveyed a further 450 workers from throughout Southeast Asian and Sub-Saharan African. One of our aims has been to investigate whether these online labour platforms are a force for good or whether they are in fact harmful for workers.

We found a number of ways in which online labour platforms were beneficial for workers. For instance, many of the participants had earned more than they would otherwise have been able to in their local labour market. Our interviews and survey data also highlight how these platforms made it possible for workers to access jobs which entailed a high level of autonomy and discretion. Moreover, many workers enjoyed the daily variation created by being able to choose different projects to work on. In fact, the work is often experienced as stimulating, interesting and enriching and involving complex tasks which require a degree of problem-solving. Workers also tend to value the potential flexibility over when and where the work is undertaken. However, in reality, this flexibility can be limited by the need to be available at those times which suit clients (who are often in different time-zones) and by having little choice but to work from their home.

Although online labour platforms have the potential to provide workers with the above benefits, organising work in this way also places a huge amount power over workers into the hands of platforms. Our research finds that workers are often dependent on a single platform for their livelihood and would find it hard to make ends meet without the work it provides. That workers frequently become dependent on a single platform can be explained by two process.

First, like other platforms, such as Facebook, online labour platforms benefit from positive network effects. This is a phenomenon whereby each additional user increases the benefits of the platform for all users. For example, a social media or auction platform is of more value to its users the more users there are. In this case, each additional client and worker increases the benefit of being on the platform for all users by increasing the absolute demand for workers and the total supply of skills.

Network effects can make it difficult for new platforms to compete with established ones, as they lack the clients to attract high-quality workers and they lack the high-quality workers necessary to attract clients. Thus, there is a danger is that there will be limited competition between platforms, meaning that workers have few viable alternatives to the dominant platform. In such situations, platforms wield monopolistic or oligopolistic power over workers.

Second, even if workers do have a genuine choice over which online labour platform they use they can easily become locked into a single platform due to the corporate ownership of personal data. Being successful on an online labour platform requires building up a reputation on that particular platform. This means that the more work a worker successfully completes on a particular platform the stronger their reputation will become on that platform (and thus the more work they will win).

"Ensuring that online work platforms ‘do no evil’ necessitates that workers be able to move freely from one platform to another so that they do not become dependent on a single platform."
___

This feedback process makes it hard for workers to simultaneously use multiple platforms, as doing so splits their feedback and weakens the potential strength of their platform reputation. Moving to a new platform also entails the significant cost of losing the reputational capital they have carefully built up, often over a number of years, as this will not carry over to the new platform. Moving platforms, therefore, forces the worker to start building their reputational capital from scratch on their new platform. In the meantime, they will, all things being equal, receive less work and less lucrative tasks until they have rebuilt their reputation to the level it was at before they exited their old platform.

If workers have few choices as to which platform they use and become dependent on a single platform they then have little choice but to accept increased fees and rent-seeking behaviour. For instance, in one case workers, lacking viable local alternatives, have had to accept the doubling of the fees they pay to a company in order to use that platform. The importance of platform reputation also means that workers who are dependent on a single platform can also suffer significant worry and insecurity that their reputation will be damaged by a client giving them unfair feedback. Harsh feedback can seriously damage a worker’s income and take them months of careful work to repair and, while most platforms will remove undeserved critical feedback, this process can take a great deal of time and effort. Moreover, many workers are unclear on the process by which they can get unfair feedback removed and fear that the process will be biased in favour of clients as these processes lack independent oversight or worker representation. Indeed, these reputational systems are structured around an asymmetrical power relationship in that the oversupply of labour means that punitive feedback is far more damaging for workers than it is for clients. Despite having a poor reputation, a client will usually be able to find a desperate worker willing to work for them while the same is not true for workers. Therefore, a common practice is for workers to refund a client and automatically have the feedback removed rather than risk not getting it removed by the platform and thus workers end up working for free out of fear for their platform reputation.

Therefore, our research suggests while online labour platforms can offer workers a number of benefits, ensuring that they ‘do no evil’ necessitates that workers be able to move freely from one platform to another so that they do not become dependent on a single platform. One way this could be achieved is to require that platforms give users complete ownership of their personal data so that workers can take their reputational capital, which they have worked hard to accrue, with them to other platforms.

Moreover, to counter the tendencies towards monopoly and ensure that online labour platforms can not wield oligopolistic power over workers requires that the sector is sufficiently populated so that no one platform becomes too dominant and is able to corner the market. One way it has been suggested that this could be achieved is through state-promotion of platform cooperatives. In the United Kingdom, the Labour Party has promoted a strategy of cooperative ownership of online platforms for distributing labour and services. Advantages of platform cooperatives, whereby the platform is owned by the workers themselves, include that their democratic structures institutionalise worker voices, meaning that their interests feed directly into the design and operation of platforms. Hopefully, this would mean that workers would have more confidence that reputational systems were fair and the platform would protect them from malicious feedback. This could help reduce the reputational insecurity which workers currently experience and the pressure for workers to unduly refund clients. Additionally, profits are not diverted out of business through payments to owners or shareholders. Profits could instead be used to fund schemes that benefit workers. For example, platform based health insurance and hardship funds could be created and accessed on a pro-rata basis and thus further reduce the insecurity which workers face.

By giving workers ownership and control of their personal data and by creating platforms which offer workers genuine choice while enshrining principles of democracy and fairness we may be able to ensure that online labour platforms do no evil in the new world of work. 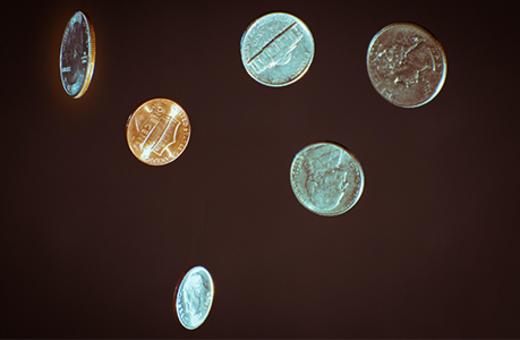 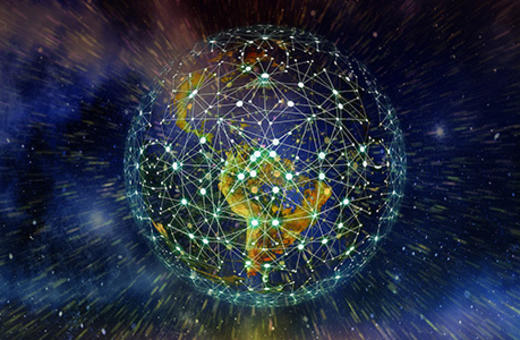 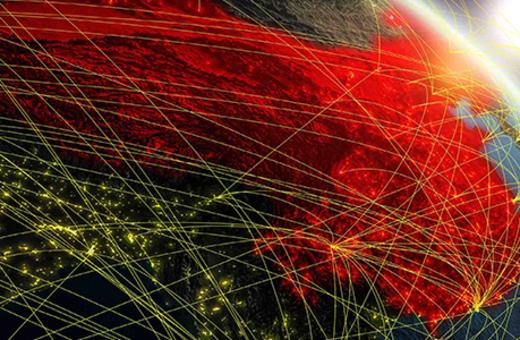 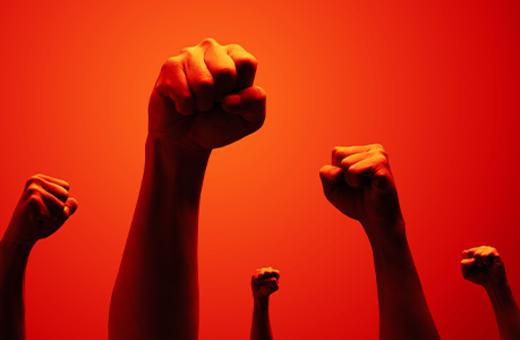 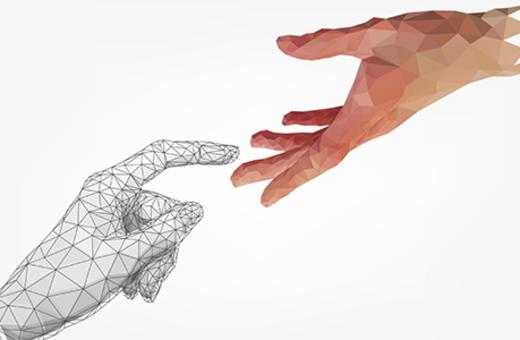