Attending to Attentiveness: Why Teaching Philosophy Should Be at the Core of Education

Rather than merely being a ‘core subject’, philosophy should be at the centre of all education

| CEO of The Philosophy Foundation, and author of '40 lessons to get children thinking'
1,153 words

First of all, I will distinguish between doing philosophy and teaching philosophy. If I ask you a question like ‘Should you do or be good?’ or ‘Are you in control of your life?’ I am inviting you to think about a philosophical question. If you do so, in a suitably philosophical spirit, then you are doing philosophy, whether you know it or not. If I explain to you what philosophers have said about these questions over the years or even explain and attempt to transfer to you the methods philosophers have used to answer such questions, then I am teaching philosophy to you. In the former case, I am teaching philosophy as the history of ideas and in the second, philosophy as methodology. But, like singing, philosophy is something humans can begin doing without knowing any of the history or methods of philosophy. Philosophy emerges from humans being human, and some would say that it emerges from one of the features that, like cooking and storytelling, sets us apart from other animals: namely, contemplation. This means that, like singing, we can begin doing philosophy from an early age. Many (children and adults!), when asked a question such as the questions above, might answer, ‘Of course!’ or ‘Obviously!’ and then not give it another thought. In which case, they are not doing philosophy, though we may consider the question to be – potentially, at least – philosophical.

So, what is a suitably philosophical spirit and how can it be taught? I would suggest that it is not merely responding to a problem or question but doing so reflectively and using reason to progress. I would also argue that this is not sufficient, one must also inhabit a disposition of re-evaluation and the reasoning employed always has in view the subject(s) (the thinker or thinkers) in some way: in other words, ‘What do I/you/we think?’, ‘Why do I/you/we think it?’, ‘Am I/you/we right to think it?’ and so on. And lastly, these considerations are largely conceptual (‘What is X?’, ‘How are X and Y related?’, ‘What does X imply or allow for?’ And so on).

"Professor Michael Hand has made a case for philosophy being included as part of compulsory education. However, I would like to make a similar case for something all other subjects contain but do not properly address and are not properly equipped to address: epistemology"
___

So, should philosophy be a core subject? Rather than being a ‘core subject’, philosophy is at the core of subjects, or education, more broadly. Historically, many academic subjects began as branches of philosophy, and although those subjects have since broken away from philosophy, there remains, at the heart of each subject an irreducibly philosophical core: how do we know stuff? (Science & History) What is it to be human? (Humanities) How should we live? What else is there? (Religious Education). It is easy to see how these broad ‘subject’ questions overlap with philosophy.

Professor Michael Hand has made a case for philosophy being included as part of compulsory education on the basis that it caters for aspects necessary to a good education that no other subject deals with adequately: namely ethics and politics. However, I would like to make a similar case for something all other subjects contain but do not properly address and are not properly equipped to address: epistemology (the study of knowledge) – a core philosophical sub-discipline. There are epistemological assumptions at the heart of all subjects; in other words, there are assumptions about how one comes to know in that subject. There are also problems with these assumptions and the way these assumptions sometimes conflict with the assumptions of the students, not to mention the way they may conflict between subjects. For instance, the conventions of poetry interpretation may seem valueless to students who think that poetry interpretation is nothing more than a matter of subjective opinion. Or, to a young child who thinks that to know something ‘you have to see it for yourself’ the narratives of history their teacher tells them may seem nothing more than, at best speculative, at worst, wild guessing. Or, the broader tension that emerges from a conflict between a general relativist/subjectivist value (‘Opinions can’t be wrong’) that the children may receive in school and the objective values/assumptions of science and maths.

Whether philosophy’s inclusion in education should be discrete (an ‘add on’) or integrative with the curriculum is another question. Ideally, teaching teachers to be more philosophical (integrative) is probably the most cost-effective solution, but it is met by the practical problem of philosophy being done poorly by teachers who have not received adequate training, given that sufficient training to be able to do philosophy well enough is and should be reasonably time-consuming and intellectually demanding. Another solution is to have outside providers (as for physical education) to deliver the philosophy sessions in schools, bringing with them the necessary expertise who can also communicate some of the concomitant questioning and enquiry skills to the teachers for more general application. This is the approach of The Philosophy Foundation, the charity for which I am the CEO. I also see a role for a specialist philosophy teacher within a school staff, just as there might be a specialist music teacher.

Overall, I prefer to talk of philosophy’s reach rather than its fit; it’s reach being far, deep and intrinsic. We would do well to attend to it, and by doing so we attend to an essential attentiveness missing in many of the classrooms throughout the country.

Peter Worley is the CEO of award-winning charity The Philosophy Foundation, the president of SOPHIA, the European foundation for advancement of doing philosophy with children and Visiting Research Associate at King’s College London. He is the author/editor of many books and articles on philosophy in schools including The If Machine, The Philosophy Shop and The If Odyssey and a cover-feature in the TES in 2017. His latest book is 40 lessons to get children thinking published by Bloomsbury. He continues to work every week in primary schools in South East London. 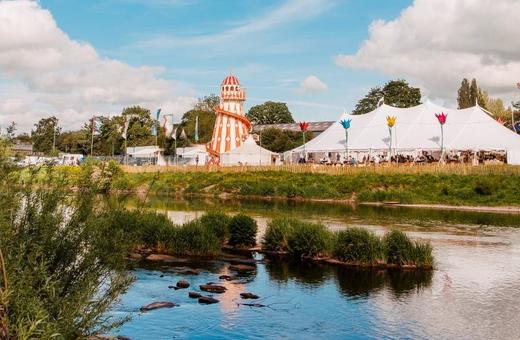 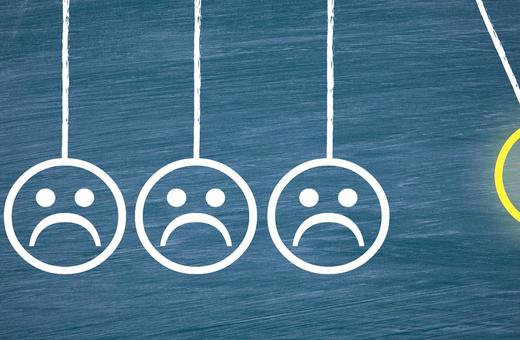 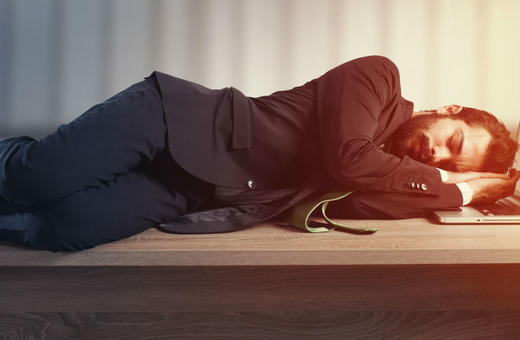 How to value your time and not just your money

The Self Around the World