Is ignorance a choice? If so, who does it protect?

Are you the sum total of your experiences – or a sum total of your memories? The fact that the two are so wildly different isn’t only because, over time, memories fade. It is also because we may not fully experience what we see in front of us at the time.

In my book, Wilful Blindness, I was intrigued by the common human experience in which we ignore crucial information, people or events that stare us in the face. Albert Speer, Hitler’s favourite architect and, later on, the man responsible for supplying the army with manpower, weapons and material, famously could not remember what he had known of Hitler’s final solution. He wasn’t sure whether he’d been at the Wannsee conference or, if he had, how long he had stayed. And this was not because he believed himself innocent – he pleaded guilty at Nuremberg – but because, even under intense and sustained interrogation by Gitta Sereny, he simply could not remember.

Many people believed Speer lied. But Sereny considered Speer’s experience. He did know, she thought – but only enough to ensure that he looked away. After all, she explained, you have to know it’s bad to make the choice to look in the other direction.

In essence, Speer could have been editing his experience in real time, in order to preserve and protect his self esteem and his love for the Fuhrer, which was a cornerstone of his fragile identity. And although most of us don’t readily identify with Speer, we do adopt similar strategies. We may carefully ignore, minimise or trivialise information that would challenge our sense of well-being or security. The partners of child abusers frequently do so; partners in adulterous marriages frequently do the same: why is the wife always the last to know? Not because the information isn’t visible but because it is visible enough for us to look in the other direction.

For Speer, this was a legal and ethical minefield and I think it is for the rest of us too. When we know something is going wrong – in our families, communities or neighbourhoods – it can feel far safer not to look closely. So we have the experience (knowing it’s dangerous) but not the memory (because we chose not to look). Under the law of wilful blindness, you are deemed guilty because your ignorance was a choice. But in daily life, it can be a means of self-preservation. But it does beg the question: what is the self that is being preserved? 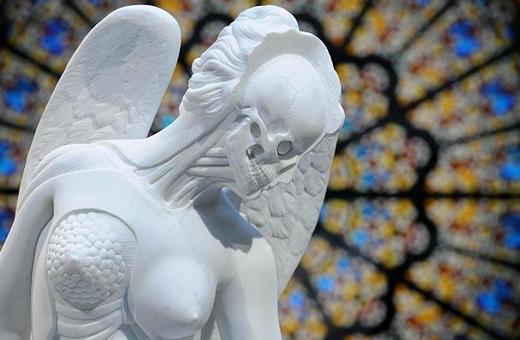 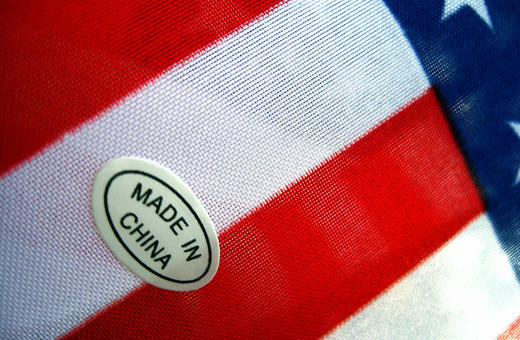