Beyond The Selfish Gene

We need to reconsider our theories of evolution.

Darwin’s theory of evolution depends on reproduction (the capacity of individuals to survive and produce offspring), on heredity (the tendency of offspring to resemble their parents), and on variation (individuals differing from one another). Darwin recognized that natural selection occurs because the differences among individuals affect their survival and the numbers of offspring they produce. If the variations that affect reproduction are heritable, they increase in frequency and the outcome is evolutionary change. Many generations of natural selection in a particular direction, for example for moving efficiently through the air, increase the frequency of variants that eventually can give rise to complicated structures like wings and coordinated processes like flying.

Clearly, to flesh out Darwinian evolution, we need to understand the processes that are at its core. We need to know how organisms develop to survive and reproduce, what is inherited and how it is inherited, how heritable variations are generated, and what is selected.

Since the mid-20th century, biological heredity has been identified with genes*, which are usually equated with DNA base sequences that have functional effects. Reproduction has been seen in terms of the replication of DNA, and variation in terms of random (non-specific and functionally blind) changes in DNA base sequences. Because the origin of heritable variations was assumed to be independent of development and the selective environment, the generation of variations was seen as unimportant when trying to understand the adaptive fit between organisms and their environments. Natural selection alone could explain adaptation.

This view of the nature of heritable variation was the basis of Dawkins’ suggestion that the gene should be considered as the unit of heredity and evolutionary selection. According to this view, it is the gene variant that “benefits” (increases in frequency) during adaptive evolution, even if this benefit is at the expense of the organism that carries it. It is in this sense that the gene is “selfish”. The organism is what Dawkins calls a “vehicle”, the target but not the unit of selection. More generally, Dawkins makes a distinction between hereditary units – the replicators – and their carriers – the vehicles.

Dawkins’ selfish gene view of evolution is based on two assumptions that are conceptually (although not biologically) independent. The first is that the DNA-gene is the smallest unit of heritable function; the second is that variations in DNA are the only heritable units (other than the cultural units he called memes). Hence, only genotypic (DNA) variations can be inherited, while phenotypic variations (other than memes) cannot. I challenge both assumptions.

First, most single gene variations are selectively neutral –on the average they do not influence the reproductive success (fitness) of the organism carrying them. This is because the effects of the single gene depend on the other genes with which it interacts and on the changing environment. Moreover, evolved gene networks are constructed so as to compensate for most random variations in DNA sequence. Although genes are essential for any biological function, variations in genes often make no difference to that function. At the genotypic level, it is the gene network that is the unit of function, and it is the type of gene network (individual networks change following sexual reshuffling) that should be seen as a unit of evolution. Although there are exceptions, the single gene usually is not the minimal unit of genotypic heritable function.

Second, discoveries made since the latter part of the 20th century have shown that there is more to biological inheritance than DNA. We now know of several mechanisms (involving, for example, modifications in DNA bases, in histone proteins, in the profiles of small reproducing RNAs, and in the three dimensional structure of proteins) that enable cells with identical DNA to have different characteristics which they transmit to daughter cells. This epigenetic inheritance is essential for normal development in multicellular animals. Crucially, epigenetic inheritance occurs not only within individuals during their development, it also occurs between generations: individual yeast cells or bacterial cells can transmit epigenetic variations from one generation to the next, and multicellular organisms can transmit them through their gametes (sperm and eggs).  If the epigenetic state of the cell lineage that produces gametes is altered during an organism’s development, this variation may be transmitted to its descendants.  Today there are many examples of between-generation epigenetic inheritance in plants, worms, flies and mammals.

In addition to cellular epigenetic inheritance, there are other non-genetic ways in which phenotypic variations can be transmitted from generation to generation. As humans, we are well aware of these: the transmission of cultural variations, such as different religious beliefs, is a prime example. But there are many other examples of information that is learnt or acquired from parents by non-genetic means, ranging from the transfer of the microbiome (the microorganisms that share an organism’s body space and are essential for its well-being), through the transfer of hormones and other molecules that lead to the reconstruction of the parents’ development in their offspring, to the socially-learned feeding techniques of monkeys and rats, and the song dialects of birds and whales. When we study evolution, we need to consider all the variable hereditary resources that contribute to development, not just the genetic resources

Since some heritable non-genetic variations can be induced during development, we have to expand our notion of heredity and variation to include the inheritance of acquired variations. In a sense, we have to go back to the once-disparaged idea (the inheritance of acquired characters) that was part of Lamarck’s theory, and to Darwin’s original, pluralistic convictions, which included a role for induced variation in evolution. Today, the Darwinian theory of evolution should include descent with epigenetic, behavioral, cultural and genetic modifications, and the natural selection of induced as well as random variations. It should not be reduced to selfish genes. 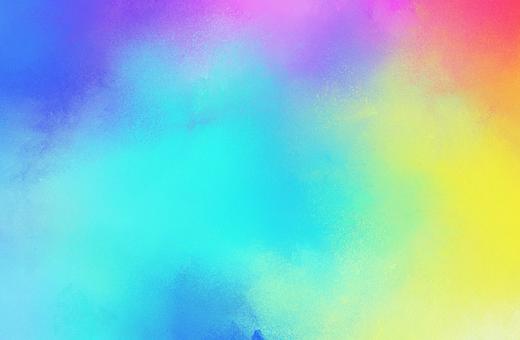 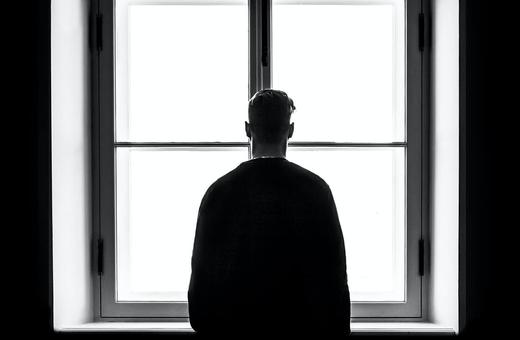 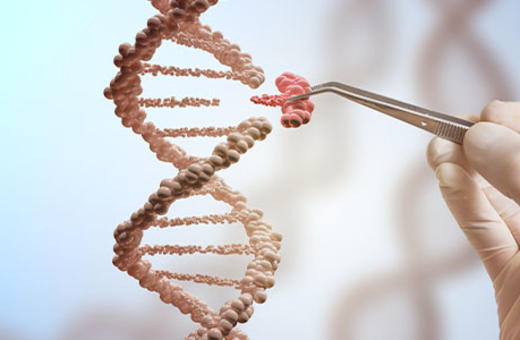 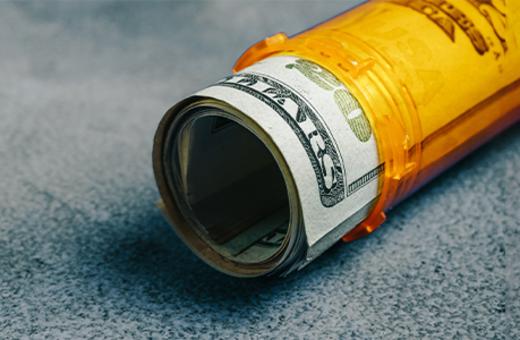