CBE, FBA and Emeritus Professor of Banking and Finance at LSE. He worked as an economist at the Bank of England (1968-1985) and was appointed one of the first External Members of the Monetary Policy Committe in 1997.  He has recently written, joint with Manoj Pradhan, a book on The Great Demographic Reversal.

Inflation is up the world over and Central Banks are doing the one thing they can do to combat it: they’re raising interest rates. But as recently demonstrated in the U.K., government budgets can sabotage the work Central Banks try to do: increases in government spending can further fuel inflation. It’s time to question the strict separation of the monetary policy of central banks from the fiscal policy of governments and advocate for closer coordination between the two, argues Charles Goodhart.

Ever since the adoption of central bank independence in the early 1990s, the operations of monetary and fiscal policies have been formally separated: governments were responsible for the latter and central banks for the former.  Recent developments suggest that this strict separation needs reconsideration. The main function of central banks, that of controlling the level of inflation, may well prove impossible so long as government fiscal policy remains as expansionary as it has been in past years.

When setting the instrument(s) of monetary policy, the relevant Monetary Policy Committee of each country’s central bank, and especially its Chair, has to take fiscal policy as given by each government and is not supposed to express any criticism of such policy, at least not in public.  Furthermore, the models used by most central banks to predict inflation and growth in the economy, generally incorporate the divergence of expenditure and output from their equilibrium level, at which there would be no pressure for inflation to diverge further from target, a measure known as the output gap, and the expectations of firms and households about the future general level of inflation.

This formal separation between governments and central banks worked really quite well until recently.

Thus, in the discussion in Central Banking, between one of its staff, Daniel Hinge, and eminent American economist Christopher Sims, ‘On modelling the inflation surge’ (26 October, 2022), the following exchange took place:

“Hinge – You mention that central bank models are often criticised for failing to predict the latest shock…. Do you see that as a failure of the models?

Sims – I think to some extent it is a failure.  It reflects something I have been saying for years: that these models have omitted fiscal policy and its wealth effects.  The original New Keynesian DSGEs were built on an assumption that was seldom discussed: that there would automatically be fiscal policy adjustments in response to monetary policy changes and that these adjustments were such that leaving the fiscal policy equations out of the model was costless.

In fact, monetary policy can fail to have the usual effects if it is not accompanied by these required fiscal changes.  Fiscal policy must, at least eventually, contract somewhat in response as inflation rises.  We’re now in a situation where the debt is so much bigger that the effects of interest rates on the budget are bigger by a large factor.” 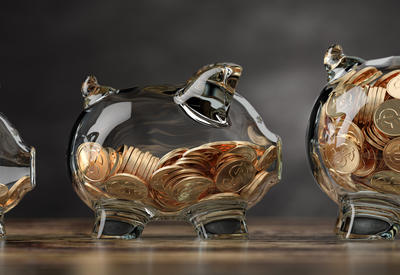 SUGGESTED READING The fantasy economics of the Nobel Prize By SteveKeen

In so far as the shocks hitting the economy were primarily demand shocks, i.e. those affecting demand within the economy but not the supply (such as an unforeseen reduction in tax rates or an increase in the willingness of banks to supply credit) stabilization of prices, i.e. hitting the inflation target, would, as a rule, also lead to the achievement of a stable equilibrium output gap, a ‘divine coincidence’.  In that case, fiscal policy need not concern itself with problems of macroeconomic stabilization but could focus instead on issues relating to resource allocation and income distribution.  In looking forward to the prospect of future fiscal deficits and changes in the public sector debt ratio, the relevant body in charge of doing this, such as the Congressional Budget Office in the USA, or the Office for Budget Responsibility in the UK, could assume that inflation would be held to target (usually around 2%) in future years, and with that nominal and real interest rates held stable, and preferably low, as in recent years.  By the same token, the officials in the Treasury and their political masters have been supposed to make no comment or criticism about the conduct of monetary policy, although this has not prevented opposition politicians from criticising the central bank.

There will have to be a trade-off between recession and bringing inflation down, and that tradeoff is surely political.

This formal separation between governments and central banks worked really quite well until recently. There was, of course, the exception of the Great Financial Crisis of 2008, which some have argued arose partly as a result of inadequate financial supervision of commercial banks, which was largely, in most countries, also the job of the central bank.  That said, central banks reacted quickly and effectively to that downturn.  Moreover, inflation from the 1990s until 2021 remained extraordinarily close(on average) to target.  And, apart from the 2008 Great Financial Crisis, the output gap was generally kept low.  After a period of successful growth during the Great Moderation(as the period from the early 1990s until 2008 was called because during these years there was declining inflation, while output was growing steadily and reasonably fast) growth overall became somewhat disappointing, but this could hardly be blamed on monetary policy, or the separation of policies.

But in the last couple of years, the context, and with it the separation of policies, has become much more difficult to sustain.  First, the recent shocks, both the Covid pandemic and even more acutely the Ukraine war have been, in large part, supply shocks rather than demand shocks.  This makes the conduct of monetary policy much more difficult because tightening on demand, by raising interest rates, in the face of a supply shock will make the decline in output even worse.  There will have to be a trade-off between recession and bringing inflation down, and that tradeoff is surely political.

Second, from the time of the Great Financial Crisis onwards, monetary policy was not able by itself to bring inflation back up to target and to maintain a satisfactory level of output without the assistance of expansionary fiscal policy.  As a result, the fiscal deficit increased sharply, and the public sector debt ratio widened abruptly during the years from 2008 onwards, to levels that had previously only been seen during the special occasion of wars.  Unlike wars, which can be expected to end, the further projections of future deficits and public sector debt predicted that they would both continue to expand sharply over the foreseeable horizon, at least to 2050 under present policies, largely driven by the medical and other public sector expenses of looking after an increasingly aged population.  But, before the last couple of years, such a projection of ever-expanding public sector deficit and debt caused little alarm.  The reason for that was that growth, despite being quite anemic at little over one per cent per year, was nevertheless higher than interest rates, which were themselves historically low both in nominal and real terms.  With nominal growth greater than nominal interest rates, with the latter near zero, the continuing sharp rise in the public sector debt ratio led to no increase whatsoever in the debt service ratio, since the fall in interest rates offset, more or less exactly, the rise in public sector debt.

The central bank cannot expect to successfully meet its mandate for price stability any longer without the support of an appropriate degree of fiscal retrenchment. The prior degree of separation between monetary and fiscal policy can no longer be maintained.

But all this depended on the underlying context remaining disinflationary.  Now that we have an inflationary upsurge, and one that may continue because of a growing shortage of those of working age, while the ranks of the aged increase, the context for monetary policy has become much more difficult.  Trying to restrain demand sufficiently to bring inflation back down to target, would inevitably weaken tax revenues and raise certain expenditures, e.g. unemployment benefits, thereby worsening the primary deficit, while at the same time the sharp rise in interest rates, now much higher than growth, would lead to a, potentially massive, increase in the debt service burden.  As clearly evidenced by the market response to the Kwarteng mini-budget, this could well bring issues of debt sustainability for almost any advanced economy back into focus.  The very large subsequent increase in the borrowing requirement could cause the sovereign debt market to become unhinged.  A sharp, especially if disorderly, rise in long-term public sector debt yields, would then just make things worse, so the central bank might be forced to step in to finance the debt, by buying government bonds.  And that, in turn, would mean that the pressure to maintain the inflation target could no longer be maintained. 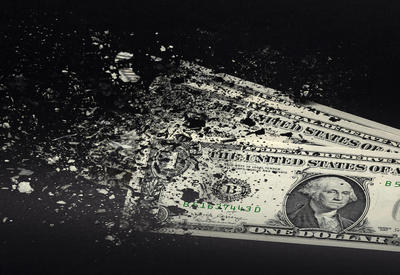 SUGGESTED READING The real cause of inflation By CharlesGoodhart

In other words, the central bank cannot expect to successfully meet its mandate for price stability any longer without the support of an appropriate degree of fiscal retrenchment.  So our conclusion is that the prior degree of separation between monetary and fiscal policy can no longer be maintained.  We need to reconsider the institutional structure in order to enable an appropriate degree of coordination between the two arms of policy.  How that may be done needs to be carefully considered and should be the subject of further work. The easiest response would be to reduce the degree of independence of central banks to set monetary policy on their own and make it subject to government approval. But the regime of central bank independence, with a mandate to achieve inflation targets, has been beneficial over the last three decades. Perhaps a greater degree of mutual coordination would be the solution. 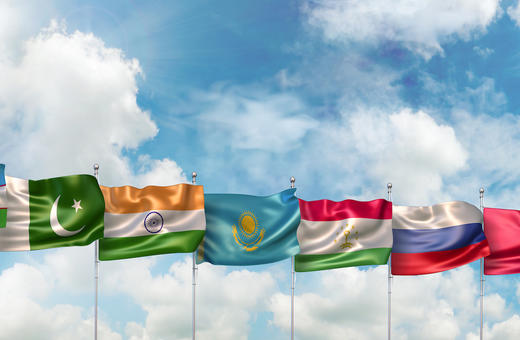 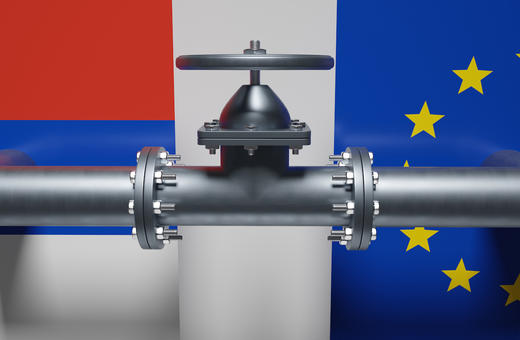