It is impossible to be brief in Asian martial arts. To begin training these arts is to commit to a gradual process of remaking yourself, body and soul.

Martial arts today are not about self-defense on the streets. The world is not so dangerous for the 99 percent of the middle-class Western people who fill the training studios. Also, a lot of what we diligently train is of limited use against typical urban threats. Some evenings, for instance, see my colleagues and I chasing each other with four-foot bamboo swords.

The threats we are most likely to encounter on our urban streets involve a handgun or a knife. Self-defense against handguns is very advanced. One might train in Asian martial arts for years without learning it. But the worst-case scenario in self-defense is knife crime. The disarming techniques against knife attacks all carry a dangerous amount of risk.

Martial arts practice is like sport but it is not sport. It is dance-like but not dance. The techniques that we practice, the fighting forms, or kata, we perfect, are not dance-like aesthetic forms. They are exp­ress­ly combative in design. They are designed and trained for use, despite being largely useless in the modern world.

So, what contemporary martial arts practitioners do through kata is to pursue intensity; the affect of effortless efficacy these techniques convey when practiced well.

You may never use the training, but at least the art is not fake. Nothing is done just to look cool, nothing is done just for looks at all. Looks never hurt anyone. Everything in Asian martial arts movements is combative, part of the weapon we train. That training too cannot be faked. It is a mirror for the self. What you can or cannot do is undisguised and on display—for oneself, the teacher, and fellow students.

Martial arts are not about competition or aesthetics, like they appear in films or competitions.

In contrast, martial arts cinema celebrates fakery. Everything we see in these movies is fake. It is all acted and no one really gets hurt. The sequences of techniques are scripted and not truly combative. They use the form of Asian martial arts with an entirely new and trivialising entertainment content. They encourage fakery and the admiration of fakery, or indifference to the difference between real and fake.

Similarly, so-called combat sports, such as Olympic judo or taekwondo or MMA have hijacked traditional martial arts, and created a new kind of martial art designed for competition. To make martial arts competitive requires submission to rules that deprive these arts of their warlike violence. It also makes their training with fellow practitioners a zero-sum game. There have to be winners and losers.

Competition was disavowed by the Asian martial masters who expressed themselves on it. For most of its history Asian martial arts practice was anomalous, anarchic, nomadic, marginal, practiced on the periphery of authority. When it becomes a sport, reconfigured for competition, martial arts practice is captured for the state, by state sponsorship, the usages of propaganda, and patriotic sentiments.

Martial Arts Are Not Rooted in Chinese Philosophy But In Combat

Sometimes Asian martial arts practice is explained by concepts from Chinese philosophy. When Jigaro Kano, Japanese founder of Judo, expounded the five princip­les of his fighting art, each one was a virtual para­ph­rase of lines from the Chinese classic Daodejing, the book of the dao and its power.

But these fighting arts were invented and perfected independently of China’s learned traditions. It was only much, much later, after centuries of local practice, that fighting arts came to the attention of the literati and began to be described in terms of their philosophical tradition.

So, one can practice Asian martial arts at a very high level and know nothing about this philosophy, because the source of Asian martial arts is in warfare, not philosophy. These arts began in China, in the army. First they discovered that training unarmed combat ­­was a good preparation for weapons training. But then they discovered more - that the practice of unarmed fighting arts can be more than a utilitarian weapon. It can be a way of self-cultivation­­.

Some people practice martial arts for fitness. The training typically includes aer­o­bic and strength exercise, and over time practitioners experience enhanced flexibility, agil­ity, and endurance, with a rela­tive­ly low risk of injury.

Others practice martial arts as part of a religious life, especially combined with Zen Buddhism, as it once was at the Shaolin Temple. Communities of Buddhist martial arts practitioners today seek continuity with that legacy.

But for many other practitioners of martial arts today, the value of their training is the challenging context it offers for enjoy­able work on the self. It demands com­mitment to a prog­ramme of retraining in things as elem­en­tary as breathing and walking. The kinetics of hab­itual move­ment have to be reas­sembled on a consistent pattern. One discovers a body one never knew, its capac­i­ties and vulnerabilities, and how it responds to ­rehabili­tation. Modern environ­ments frag­ment people’s experience and promote an unawareness of embodiment, making competent corporeal in­t­e­g­ra­tion increasingly rare. Martial arts training can eventually undo a lot of that. It cannot do it quickly, but the wonder is that it does it at all.

"The ideal response to an attack is a response which, while active, does not augment violence but instead redirects the energy of an assault."

The way we live our lives is a selective proportion between max­i­mis­ing our capacity for action and minimising the helpless, passive affec­tion from which we suffer. Epicurus analysed this in antiquity, and Spinoza and Nietzsche took it up again. The prob­lems of life arise because people tend to have bad hab­its induced by irrational superstition. From superstiti­ous notions and the fear and hat­red they engen­der, we develop the bad habit of inhibiting our own capacity for acti­vity, cutting our­sel­ves off from what we can do. Such in­hi­bition cannot fail to be painful. This pain is the felt, somatic core of all the sad, negative emotions that depress people. To be active, con­duc­t­ life lucidly, encountering ever fewer obstacles, and even­t­u­al­ly consistent joy—that for Spinoza is ethical excellence, human flourishing, the good life.

Can martial arts practice make us more active and less passive? Consider an extreme case. Suppose you are attacked. You cannot not respond. The ideal martial arts response to violence is not to endure it like a paci­fist, or offer the other cheek like a Christian, or destroy it by over­whel­ming counter-­force. The ideal is a response which, while active, nevertheless does not aug­ment violence, but instead redirects the ener­gy of an assault without adding to it.

It’s not easy to do and takes years of training, but it’s possible to rely on noth­ing except how an oppon­ent tries to attack. By simply not being available to inter­cept his en­er­gy, no matter how he tries to throw himself at you — creating new, never intended trajec­tor­ies for his body, which it is compelled to follow by no force save his own — the attack is spent upon the ag­gres­sor, who is disabled without any additional violen­ce over what he himself laun­ch­ed.

But Asian martial arts practice is a congenial challenge, rewarding to accomplish even for people who are unlikely to do much fighting. These arts affirm and af­ford lifelong learning. You may quit, but the training, the lear­n­ing, the potential for becoming more and better is end­less. Age is a barrier only in your mind. The experience of training resonates with every­thing it touches, ­chang­ing how one thinks and acts, perceives and feels.

The results will vary. ­­­It may be something about yourself, how you respond to challenge, how your body learns, and how it can change. You learn your capacity for commitment, endurance, and dis­cipline. You learn how to move in efficient ways that generate unexpected power and make hands, arms, and feet veritable weapons. You learn to recog­nise oppor­tun­ities to learn, which can make you a better teacher. You learn to read an­other’s body, to smile at bluster, to laugh at yourself, and always try again.

Huawei and the Great Decoupling

Catching sight of your self 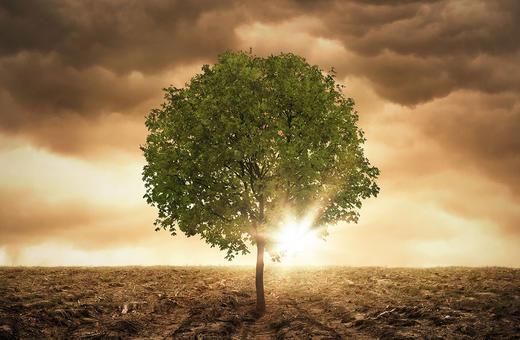 The silver linings of economic collapse 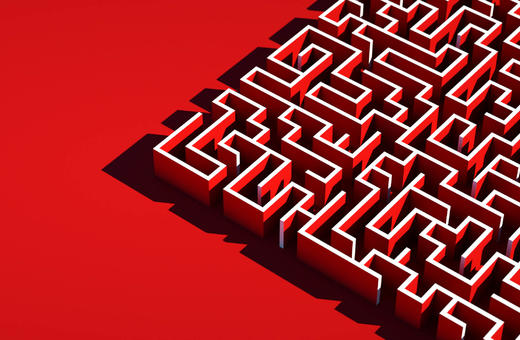 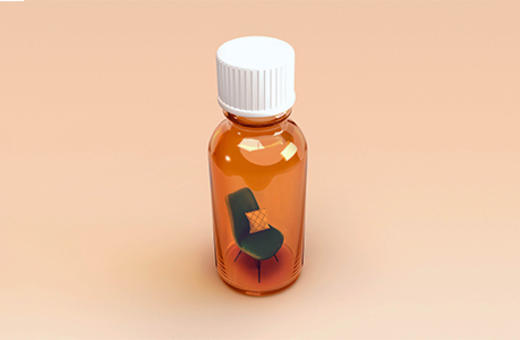 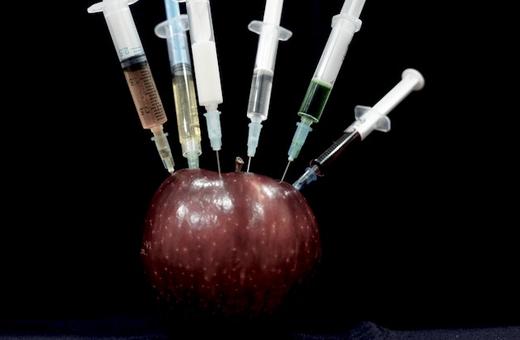 Your Life in the Balance 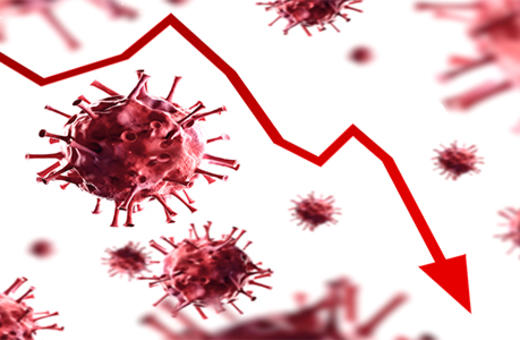