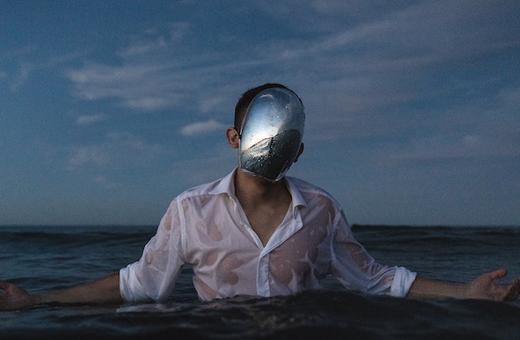 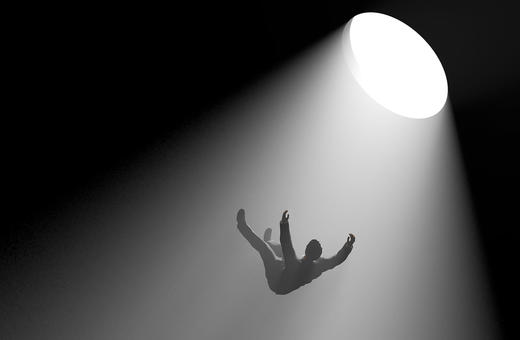 It was so good to see you acknowledging this topic, it really feels great. Thanks for sharing such a valuable information which is very hard to find normally. I have subscribed to your website and will be promoting it to my friends and other people as well.
boudoir photography sacramento