The answer depends on what you think of politics.

| Senior Lecturer in Political Theory at King’s College London. He is the author of Rousseau and Hobbes: Nature, Free Will, and the Passions (2015).
1,227 words
Read time: approx. 6 mins

In 1651, Thomas Hobbes famously wrote that life in the state of nature – that is, our natural condition outside the authority of a political state – is ‘solitary, poore, nasty brutish, and short.’ Just over a century later, Jean-Jacques Rousseau countered that human nature is essentially good, and that we could have lived peaceful and happy lives well before the development of anything like the modern state. At first glance, then, Hobbes and Rousseau represent opposing poles in answer to one of the age-old questions of human nature: are we naturally good or evil? In fact, their actual positions are both more complicated and interesting than this stark dichotomy suggests. But why, if at all, should we even think about human nature in these terms, and what can returning to this philosophical debate tell us about how to evaluate the political world we inhabit today?

The question of whether humans are inherently good or evil might seem like a throwback to theological controversies about Original Sin, perhaps one that serious philosophers should leave aside. After all, humans are complex creatures capable of both good and evil. To come down unequivocally on one side of this debate might seem rather naïve, the mark of someone who has failed to grasp the messy reality of the human condition. Maybe so. But what Hobbes and Rousseau saw very clearly is that our judgements about the societies in which we live are greatly shaped by underlying visions of human nature and the political possibilities that these visions entail.

As it happens, Hobbes didn’t really think that we’re naturally evil. His point, rather, is that we’re not hardwired to live together in large scale political societies. We’re not naturally political animals like bees or ants, who instinctively cooperate and work together for the common good. Instead, we’re naturally self-interested and look out for ourselves first and foremost. We care about our reputation, as well as our material wellbeing, and our desire for social standing drives us into conflict as much as competition over scarce resources.

If we want to live together peacefully, Hobbes argued, we must submit ourselves to an authoritative body with the power to enforce laws and resolve conflicts. Hobbes called this the ‘sovereign’. As long as the sovereign preserves peace then we shouldn’t question or challenge its legitimacy, for that way leads back to the state of nature, the worst possible place we could find ourselves. It doesn’t matter whether we personally agree with the sovereign’s decisions. Politics is characterised by disagreement and if we think that our own political or religious convictions are more important than peaceful coexistence then those convictions are the problem, not the answer.

Hobbes had seen the horrors of the English Civil War up close and civil war remains the most compelling illustration of his state of nature. Today, readers are often inclined to dismiss his ideas as overly bleak – but that probably says more about us than him. Hobbes saw lasting peace as a rare and fragile achievement, something that those of us lucky enough never to have experienced war are worryingly liable to forget. But much of human history has been war-torn, and unhappily there are still many people who live in states ravaged by conflict and war – in such cases, Hobbes speaks through the ages.

SUGGESTED READING Hannah Arendt On Why You Must Break Your Bubble By Siobhan Kattago Even if Hobbes was right about civil war, had he really uncovered the truth about the human condition? Rousseau thought not, and accused Hobbes of mistaking the characteristics of his own society for timeless insights into our nature. The overriding message of Rousseau’s critique of Hobbes is that it didn’t have to be this way. Sure, we’re self-interest and competitive creatures today, but it wasn’t always so.

On the Hobbesian analysis, an authoritative political state is the answer to the problem of our naturally self-interested and competitive nature. Rousseau viewed things differently and instead argued that we are only self-interested and competitive now because of the way that modern societies have developed. He thought that in pre-agricultural societies – he took travellers’ reports of indigenous American peoples as his model – humans could live a peaceful and fulfilling life, bound together by communal sentiments which kept our competitive and egoistic desires in check.

For Rousseau, everything started to go wrong once humans perfected the arts of agriculture and industry, which eventually led to unprecedented levels of private property, economic interdependence, and inequality. Inequality breeds social division. Where societies had once been united by strong social bonds, the escalation of inequality soon turned us into ruthless competitors for status and domination. The flipside to Rousseau’s belief in natural goodness is that it is political and social institutions that make us evil, as we now are. In his secularised retelling of the Fall, the advent of economic inequality takes the place of our ejection from the Garden of Eden. It remains one of the most powerful indictments of modern society in the history of western thought.

Rousseau thought that once human nature has been corrupted the chances for redemption are vanishingly slight. In his own day, he held out little hope for the most advanced commercial states in Europe and, although he never witnessed the onset of industrial capitalism, it’s safe to say that it would have only confirmed his worst fears about inequality. The sting in the tale of Rousseau’s analysis is that, even if Hobbes was wrong about human nature, modern society is Hobbesian to the core and there’s now no turning back.

This way of putting things adds a twist to the usual narrative, where Hobbes is supposed to be the pessimist, and Rousseau the optimist. If that’s true of their ideas of human nature, the opposite is so when it comes to their evaluation of modern politics. If you think that modern life is characterised by self-interest and competition, then one response is to sit back and wonder at how such individualistic creatures ever managed to form peaceful societies. But if you think that there’s a better side to human nature – that we’re naturally good – then you’re more likely to ask: where did it all go wrong? Hobbes saw societies divided by war and offered a road to peace. Rousseau saw societies divided by inequality and prophesised their downfall.

These rival perspectives still divide the world today. Has capitalism turned us into enemies who endlessly compete with one another for profit and prestige, or has it discovered a relatively benign way of co-ordinating the activities of millions of people across any given state without degenerating into conflict? How you answer this question will largely depend on what you think the alternatives are, and those alternatives will be based on assumptions about human nature: whether we’re good or evil, which is to say whether it’s possible to organise societies around the best aspects of our nature – empathy, generosity, solidarity – or whether the most we can hope for is finding ingenious ways of turning our self-interest to good use. Even if you believe we’re naturally good, however, the question remains whether it’s possible to harness our best qualities under modern social and economics conditions. And on that question, it is Rousseau – not Hobbes – who gives us the most reason to despair. 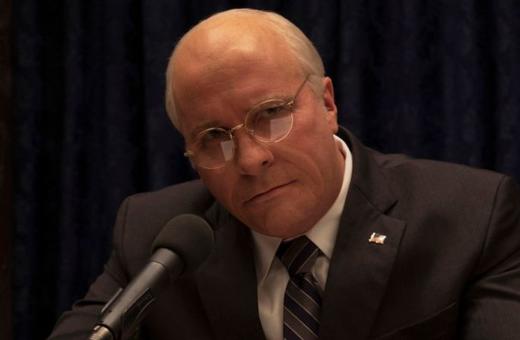 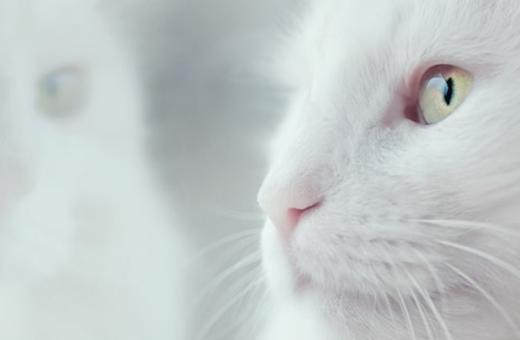