What have feminists still got against love and beauty?

There was a time when feminism was positioned firmly and noisily against both love and beauty. Linked with a range of other social, historical and critical approaches to art and culture, feminism sought to expose social injustice, oppression, and the self-interest of dominant groups. Now, however, “feminism” has an aftermath. Feminism leaves an affect-effect which is not identical with the particular shape or form it took during the later twentieth century. 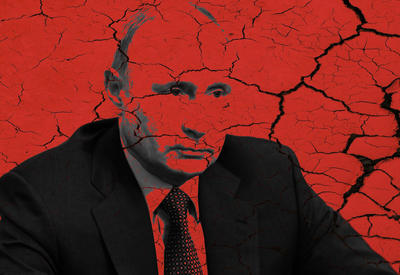 The issues that feminism has always sought to challenge – brutal sexual and racist violence against women and the multitude of practices that diminish their humanity – remain as extreme as ever on the world scale. But there is now a feminist effect: a massive movement, a world literature, a theoretical architecture rebuilding every discipline and touching all aspects of social, economic, political and cultural life. After-feminism is about how we grasp the impact of women’s mobilization, actions, thoughts and continuing worrying away at social justice and human life.

This shift has had an important impact on the relationship between feminism and art. Traditionally, feminism has seen art not as pure and beautiful, but wretched in the service of ideology and power. The romanticism of aesthetic culture in which the question was “Does it move me?” was brutally rejected in favour of the deeply researched and analytically demonstrated understanding that art was not personal and affecting, but strategically instrumental in regimes of domination, discrimination and deadly violence.

This is still true, and I would continue to contest many of the cherished bourgeois beliefs about art’s beneficent function and soothing effects. Gender, class, race and sexuality are still axes of real, asymmetrical power, and their formations are replayed to us through images across the full cultural range. But it is in the aftermath of that critical turn that we can once again re-engage with the challenge of the aesthetic: not as beauty contemplated but as an effect associated with the preservation of human life. 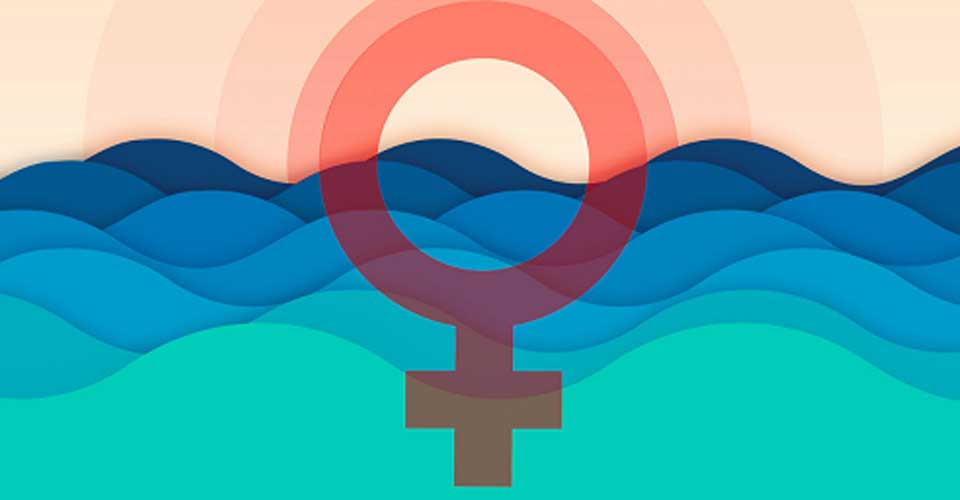 There is a strong tendency at the moment to make new connections between the aesthetic – namely an affective, sensory, synaesthesic mode of ‘sense-knowing’ in contrast to rationalist or even cognitive models of knowledge – and the ethical. This curious combination arises out of history and its catastrophe. During the twentieth century genocide was given its name in response to a novel crime: against humanity. Philosopher Hannah Arendt identified in the larger frame of totalitarianism (encompassing both Hitler and Stalin) an experiment in total domination whose condition and effect was the destruction of the human qua human.

Having written her genealogy of totalitarianism’s inception in European imperialism and racism, Arendt then turned her attention to reconstituting what she considered were the grounds for the ‘human condition’. These she placed in recognition of two features: plurality and natality. The human condition, she argued, is fundamentally plural and must seek to coinhabit the ground of human life, this planet. At the same time, each new birth promises something unforeseen. The child arrives to introduce unpredictable novelty into the world. Arendt exquisitely balances the responsibilities of the past to this coming of a future when she describes education as the place “where we decide whether we love our children enough not to expel them from our world and leave them to their own devices, nor to strike from their hands their chance of undertaking something new, something unforeseen by us, but to prepare them in advance for the task of renewing the common world”.

A Jewish atheist, Arendt had studied St Augustine for her doctorate and drew from those early Christian writings a philosophy of love for the world whose terrible resonance she rediscovered in the aftermath of The Holocaust. It is in the context of unspeakable horrors – major and minor, historic and continuing – that I wish to reposition the question of love and the notion of a beauty. I am therefore interested in art that generates a new kind or concept of beauty that is in its effects ethical; that makes us realise the gruesome nature of much that is offered as art and culture. Beauty arises through that which reveals to us that the abuse of any other’s humanity is also a compromise of ours, particularly when we fail to share its trauma. Education, as Arendt suggests, is a site of love not between individuals, as in sexual love, but between generations. Education seeks to share with, but not impede a future, to co-exist in time between historical moments. Education is neither about mindless conservation nor equally thoughtless novelty.

As an educator, watching university education in the humanities being sacrificed to a thoughtless, techno-rationalist economic model, love and beauty have become daily challenges. What shall we share of our world with a new generation of students who understand themselves as consumers paying for a service which they are encouraged to judge on the basis of its ease and convenience?

There are hard lessons: about violence, violation and ugliness, without which the idea of love and beauty as work of reparation will have no meaning. Art, thought and serious reflection about our own frailty and that of the earth on which we depend are major issues currently being sacrificed to a social experiment whose ugliness we must decry and whose lack of love for the future is criminal. 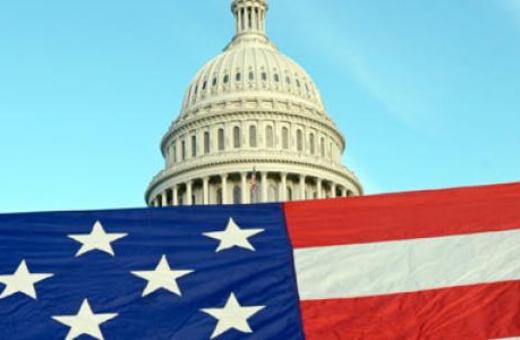 I remember having to pick out good cosmetics for my wife. It's a lot of work, and of course you can't do without a professional store, which is full of different things, and consultants can also tell you what's what. Because, frankly speaking, I don't know much about beauty, fashion and cosmetics. So I decided to read in detail the reviews of one of the stores lunawigs . In order to better understand its advantages over others and so on. I hope that I was able to help)

i was able to spy on my cheating ex phone without finding out.....it really helped me during my divorce ...you can contact (hacksecrete@gmail.com) call or text him on +1(617) 402-2260 for spying and hacking social networks, school servers, icloud and much more,viber chats hack, Facebook messages and yahoo messenger,calls log and spy call recording, monitoring SMS text messages remotely,cell phone GPS location tracking, spy on Whats app Messages,his services are cheap.. and please tell him i referred you to him he is a man with a heart of GOLD.