The title of this essay may sound redundant: aren’t all Stoics unemotional, making it their business to go through life with a stiff upper lip? Actually, no, and neither was Marcus, whose 1,898th birthday falls on April 26th of this year.

It is true that he wrote in the Meditations, his personal philosophical diary:

'When you have savouries and fine dishes set before you, you will gain an idea of their nature if you tell yourself that this is the corpse of a fish, and that the corpse of a bird or a pig; or again, that fine Falernian wine is merely grape-juice, and this purple robe some sheep’s wool dipped in the blood of a shellfish; and as for sexual intercourse, it is the friction of a piece of gut and, following a sort of convulsion, the expulsion of mucus.' (VI.13)

These don’t exactly sound like the musings of someone who delights in gourmet food or drinks (Falernian was the best wine an ancient Roman could buy), not to mention someone with a romantic bent. But Marcus was deploying a technique that modern psychologists call 'reframing,' and a good case can be made that he wrote the above precisely in order to help himself temper his own far too emotional attachment to things that are best seen in a slightly cooler light. Do not get so overexcited about your dinner courses — he tells himself — remember that food is for nutrition, and that one doesn’t need exotic fauna to enjoy a savoury meal. When you get too cocky about being the emperor, just bring back to mind that the purple of which you are so proud is derived from crustacean blood. And try not to go overboard with this sex thing; after all, you’ve already had 14 children!

So the most famous philosopher-king in history was not attempting to suppress emotions (which the Stoics, good psychologists that they were, recognised is both impossible and undesirable), but rather to question them when they take a disruptive form. In fact, one overall goal of Stoic training was to shift out emotional spectrum, so to speak, from negative 'passions' like fear, anger and hatred to positive ones, like love, joy and a sense of justice.

I am a Stoic practitioner, and the most frequent objection I get from people is that we Stoics overvalue reason. As if the obvious problem with modern (or ancient Roman) society is that people are far too reasonable. Reason, for Marcus, is a guide to ethical action, as he reminds himself:

'Labour not as one who is wretched, nor yet as one who would be pitied or admired; but direct your will to one thing only: to act or not to act as social reason requires.' (IX.12)

We should not act when we are in the thralls of emotions, because we are likely to make mistakes, even when we are well intentioned. We should not spend our life trying to be pitied or admired (again, feeding our self-centred emotional needs), but rather deploying reason in order to improve the human cosmopolis, contributing however we can to make this a slightly better world, every day.

Marcus wrote the Meditations while on the German frontier, fighting an invasion from the Marcomanni and other northern tribes. During his reign he faced a number of catastrophes that required a steady hand at the helm of the empire: another aggression on the eastern frontier (from the Parthians), the betrayal of one of his most trusted lieutenants, a plague that killed millions, and the likely infidelity of his wife. No wonder he spent time reminding himself to cool off and react constructively to what the cosmos kept throwing at him! 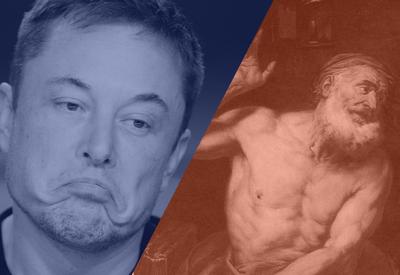 Diogenes the Cynic vs Elon Musk Read more One technique deployed several times by Marcus to deal with his troubles is still used in certain forms of modern psychotherapy: take a long view of things in order to put problems in a broader perspective.

The point isn’t that we should not care about our affairs because, you know, in the long run we’ll all be dead. The objective, rather, is to counter the universal human attitude that the ancient Greeks called hubris – the tendency to overestimate our own importance and abilities. I don’t know about you, but I’m willing to bet a good number of sesterces that the modern world would be a significantly better place if more politicians and so-called leaders were to take up Marcus’ habits of self-reflection and humility. Oh, yeah, and use reason a bit more. 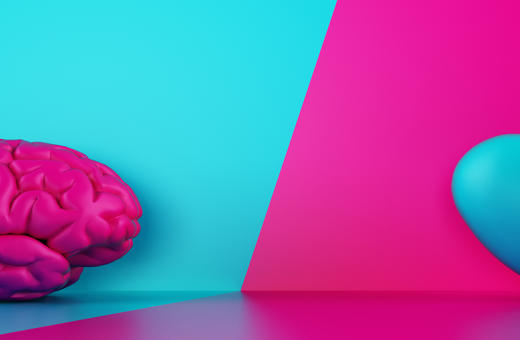 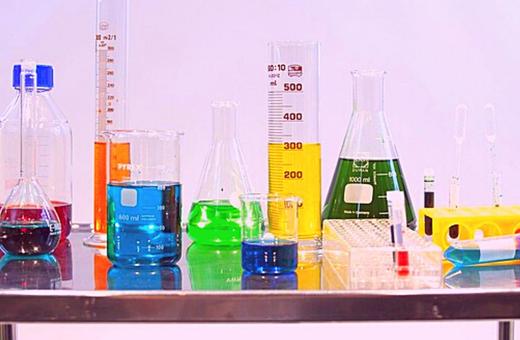 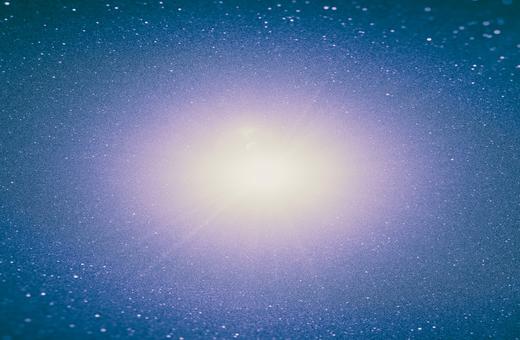 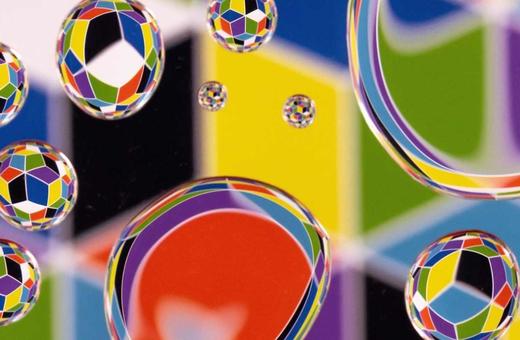 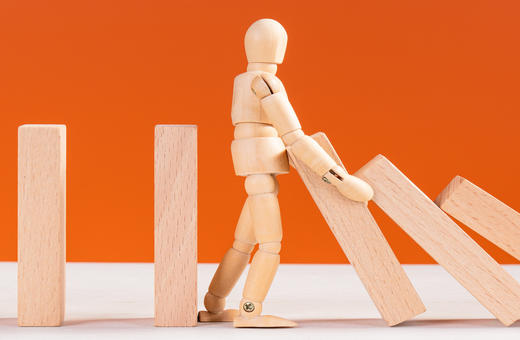 Would that our current philosopher-king could trouble his orange head with such thoughts.