Nietzsche exalted Russia as a dark, patient, durable power that promised a lot more than what he saw as the weak and decaying Europe. The ideas driving Putin’s war against Ukraine are a lot more Nietzschean, and European, than many like to admit, argues John Milbank.

In one of his last works, The Anti-Christ, Nietzsche declares Russia to be ‘the only power that has durability in it, which can wait, which can still produce something…the antithesis of that pitiable European petty-state politics and nervousness, with which the foundation of the German Reich has entered its crucial phase…’. Earlier, in Beyond Good and Evil, Nietzsche had already made the same claim that only Russia possessed a real collective and institution-building will, whereas liberalism and democracy, which allow and celebrate passive weakness, were causing European institutions to disintegrate. These and other comments now seem prescient, demonstrating the Nietzschean roots of Putin’s ideology.

One of the things Nietzsche draws attention to is Russia’s different timescale, its ‘patience’ that derives from ‘a power to will that has been stored and accumulated for ages’. He then suggests that a weakening of this power, which ultimately threatens Western Europe, would require more than just a defeat of Russia in India and ‘complications in Asia’. It would also need ‘an atomisation of the [Russian] empire into many small bodies and above all the introduction of parliamentarian nonsense, including the compulsion for everyone to read his newspaper while eating his breakfast’.

Today these observations immediately strike us as all too pertinent. We can no longer assume that the sovereign, independent and democratic nation-state is the ‘end of history’, or that empires of various sorts are bound to decline. If Russia looks like a lumbering and wounded monster, then, equally, the West seems to be facing acute cultural division and a decline in the effectiveness of its public sphere. Which is the more fatal decadence? 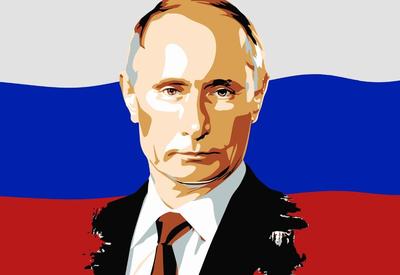 SUGGESTED READING The philosophers behind Putin By PaulRobinson

As a European himself, Nietzsche certainly did not face the prospect of an ultimate Russian triumph with equanimity. But he thought that it could only be resisted if Europe itself moved from competing nation-state politics to become ‘equally threatening’ by ‘fusing into a single will’ which one has to mean an imperial will. It is in this sense that Nietzsche was indeed not a proto-Nazi, even if his prejudices operated at a more European level and demanded the emergence of something like a more ‘spiritual’, armed, and authoritarian European Union.

On the other hand, Nietzsche also viewed the rise of Russia with a certain exaltation and glee. From the beginning to the end of his philosophy, he argued that the real high-points of the European past -- Greece of the Tragic era, Imperial Rome, the Renaissance -- had involved a certain tempered infusion of what he regarded as the barbaric, orgiastic, and unremittingly stern and forceful elements of the Asiatic. From that perspective, Russia is not just a menace to Europe but offers it something that it needs if it is to revive. This ‘something’ can be found in what Nietzsche found valuable in the novels of Dostoevsky – and that was certainly not their Christian dimension.

One of the things Nietzsche draws attention to is Russia’s different timescale, its ‘patience’ that derives from ‘a power to will that has been stored and accumulated for ages’

One can question, at least in part, the Orientalism involved here and the dark romantic tendency to fantasise about an East which would be the opposite of the Platonic and Christian: indifferent to good and evil, to historical time, particularity and personality. To a considerable degree, this is indeed a caricature. Yet the striking thing is the way in which the East itself has sometimes appropriated this image of itself: witness the popularity of Arthur Schopenhauer and Martin Heidegger in the East. But also of Nietzsche. In the case of Russia, he has enjoyed continuous popularity ever since the late 19th century. And surely his philosophy is a crucial ingredient in the Eurasianism of Lev Gumilyov and Alexander Dugin – some of the thinkers said to represent Putin’s ideology.  Not only did Nietzsche suggest an irreducible plurality of national values, such that their violent clash is inevitable, he also rooted those values in a ‘natural’ linkage of race, soil, diet, and climate. And despite this materialism, he fused an anti-humanism from below with a post-humanism from above, hinting allegorically and inconsistently (especially in Thus Spake Zarathustra) at the work of ineffably local ‘spiritual’ forces as incubating the emergent ‘over-man’. 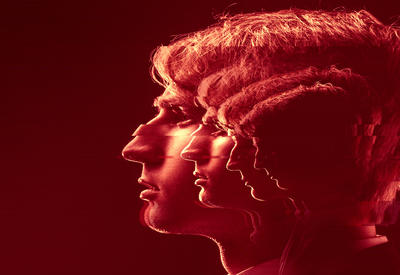 SUGGESTED READING Nietzsche: your conscience is no saint By ChristopherJanaway

These three things: a pluralist relativism of values, a supposedly materialist insistence on the determinism of race and geography, and an obscure invocation of transcendent ethnic ‘spirit’ are precisely what tends to define the Eurasianist ideology. The Russian imperial fusion of diverse ethnicities is supposed to mediate between a European universalism and an Asiatic particularism.

As a European himself, Nietzsche certainly did not face the prospect of an ultimate Russian triumph with equanimity. But he thought that it could only be resisted if Europe itself moved from competing nation-state politics to become ‘equally threatening’

From this perspective, the struggle against Putin and his ideological enablers is a struggle against the Eastern export of European fantasies and our most dangerously irresponsible refusal of our central legacy of faith in and partial, if fragile, achievement of a civilised status quo of harmony and peace. The ideas driving Russia’s war against Ukraine are more European than many would like to admit. 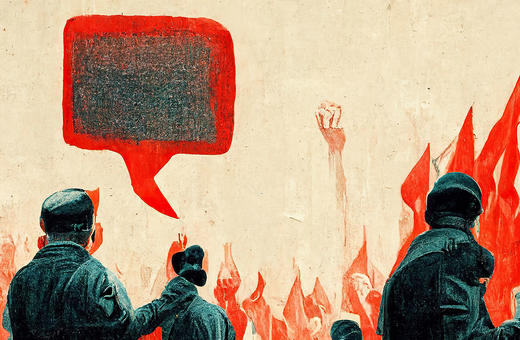 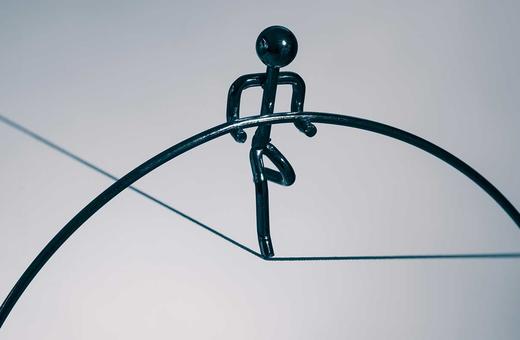