His Dark Materials: Panpsychism At Play

The BBC/HBO dramatization of Philip Pullman’s magnum opus His Dark Materials has been one of the televisual highlights of the year, if not the decade. The alternative reality of Lyra Belacqua’s Oxford, with its airships and daemons and gateways to other worlds, is so strange and yet somehow so familiar. The violent dogmatism of the Magisterium mirrors the rising tide of nationalism; the Gyptian children severed from their daemons might serve as a metaphor for the scars of a decade of austerity.

What is perhaps most captivating is how Pullman draws on cutting-edge developments in science to tell his story. At the centre of the His Dark Materials trilogy is the mysterious substance known as ‘Dust'. In developing his theory of Dust – he likes to talk of it as a process of discovery rather than creation – Pullman drew inspiration from dark matter, the equally mysterious substance that is predicted by our best scientific theories but which we have thus far not been able to observe directly. Another source of inspiration was the Higgs Boson – also known as the ‘the God particle’ – the fundamental particle discovered in the Large Hadron Collider in 2012. The Higgs Boson is in fact an excitation, an all-pervasive field known as the Higgs field. And the Higgs field plays a very special role in physics; it gives mass to the particles that make us up. Without the Higgs field, electrons and quarks would be weightless and travel at the speed of light. It is the interaction of these particles with the Higgs field that slows them down and gives them weight.

Pullman draws inspiration from cutting-edge developments in science; in this case, he may have foreshadowed one.

What has this got to do with Dust? As the story develops, we discover that Dust is in fact a kind of fundamental particle: the ‘Rusakov particle’. And, like the Higgs boson, this particle is an excitation in an all-pervasive field: the Rusakov field. Whilst the function of the Higgs field is to give mass to particles, the function of the Rusakov field is to give consciousness to humans. It was when, 30,000 years ago, human beings began to interact with the Rusakov field that the lights of self-awareness switched on and we began to reflect on our own existence.

I’m a huge fan of Pullman’s work, but it was only recently that I discovered connections to my own work on the science of consciousness. Sir Philip and I hooked up on twitter, when he interjected into a philosophical discussion I was having on the nature of consciousness. We subsequently emailed, he read and kindly endorsed my book Galileo’s Error: Foundations for a New Science of Consciousness, and we ended up having a public discussion in Oxford on the philosophy of consciousness (which you can view here or read the transcript here). In preparation for this discussion, I looked back at the His Dark Materials trilogy, and was blown away to discover a line from The Subtle Knife (the middle volume) that perfectly captures a view that has recently been causing waves in consciousness research: panpsychism. We have been discussing how Pullman draws inspiration from cutting-edge developments in science; in this case, he may have foreshadowed one.

Panpsychists are trying to address one of the deepest challenges in contemporary science: the problem of consciousness. Despite great progress in our scientific understanding of the brain, we still don’t have even the beginnings of an explanation of how complex, electro-chemical signaling is somehow able to give rise to the inner subjective world of colours, sounds, smells and tastes that each of us knows in our own case. There is a deep mystery in understanding how what we know about ourselves from the inside fits together with what science tells us about matter from the outside.

So it turns out that there is a huge hole in our scientific story. The proposal of the panpsychist is to put consciousness in that hole.

How does the panpsychist solve this problem? Their starting point is that physical science doesn’t actually tell us what matter is. That sounds like a bizarre claim at first; when you read a physics textbook, you seem to learn all kinds of incredible things about the nature of space, time and matter. But what philosophers of science have realized is that physical science, for all its richness, is confined to telling us about the behavior of matter: what it does. Physics tells us, for example, that matter has mass and charge. These properties are completely defined in terms of behavior, things like attraction, repulsion, resistance to acceleration. Physics tells us absolutely nothing about what philosophers like to call the intrinsic nature of matter: what matter is in and of itself.

So it turns out that there is a huge hole in our scientific story. The proposal of the panpsychist is to put consciousness in that hole. Consciousness, for the panpsychist, is the intrinsic nature of matter. There’s just matter, on this view, nothing supernatural or spiritual. But matter can be described from two perspectives. Physical science describes matter “from the outside,” in terms of its behavior, but matter “from the inside,” i.e. in terms of its intrinsic nature, is constituted of forms of consciousness. Panpsychism offers a wonderfully simple, elegant way of integrating consciousness into our scientific story, a way of bringing together the inner reality of consciousness with the external description of physics.

I said earlier that this panpsychist view is foreshadowed in the middle volume of His Dark Materials. The scene in question is one in which the scientist Mary is talking to Dust particles, or “shadows” as she calls them. I won’t go into the strange method they’re using to communicate – you’ll have to read the book – but Mary asks the Dust particles:

“Are you what we would call ‘spirit’?”

…to which the particles reply:

If we replace ‘spirit’ with ‘consciousness’, this is pretty much the panpsychist position outlined above.

Pullman has gone on to describe panpsychism as a ‘new Copernican revolution’:

“This idea has the glorious simplicity of our first realisation that the earth goes around the sun, and not vice versa. Suddenly the universe appears in a new and much more revealing perspective.”

He’s clearly enthusiastic about the idea. But does he actually believe it might true? I put this to him in our discussion. He answered:

“Yeah. But I should add that I’m prepared to believe anything that will help me tell a story.”

Scientists, philosophers and novelists all have their story to tell. Sometimes those stories connect together and enrich each other. Long may it continue! 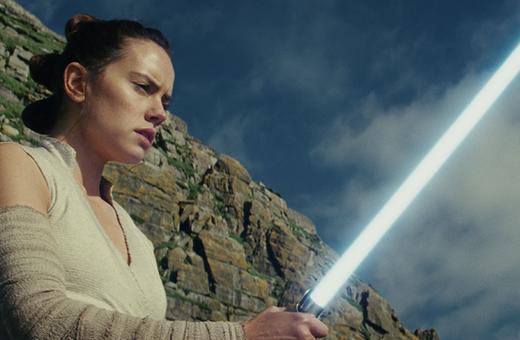 Could the Force Really Be With Us? 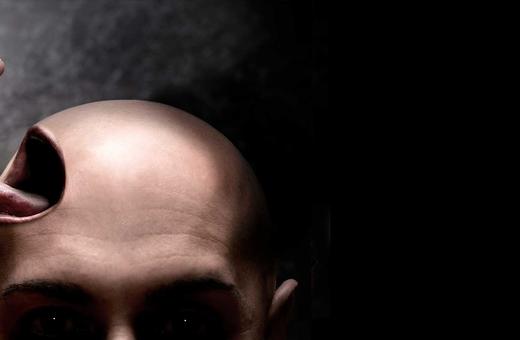 The Reality of Psychedelic Experiences 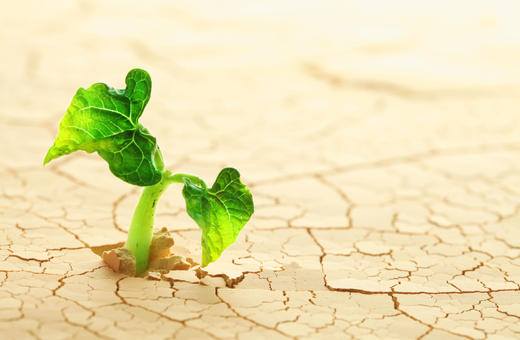 In the Beginning was Nature