Knowledge relies on throwing out what we think.

| Italian theoretical physicist and loop quantum gravity pioneer. He is the author of, among other books, The Order of Time, Reality Is Not What It Seems, and Anaximander.
553 words
Read time: approx. 3 mins

What seems most obvious about the world can in fact be false: this is the main characteristic of scientific thinking. Scientific thinking is a continuous quest for novel ways of conceptualising the world. Knowledge is born from a respectful, but radical, act of rebellion against what we currently think. This is the richest heritage the West has left to today’s global culture, its finest contribution.

This act of rebellion is a challenge launched first twenty six centuries ago in Miletus, by Thales and Anaximander: freeing humanity’s understanding of the world from the mythical-religious matrix that had structured thought for thousands of years; considering the possibility that the world is understandable, step after step, without recourse to one or many gods. This is a new prospect for humanity – one that, twenty six centuries later, still frightens the majority of women and men on this little planet floating in space.

The path opened by Anaximander, the continuous re-envisioning of the world, is an immense adventure. The frightening aspect of this adventure is recognising our ignorance. I think that accepting our uncertainty is not only the high road to knowledge – it is also the honest and beautiful choice. Our knowledge, like the Earth, floats in nothingness. Its provisional nature and the underlying void do not make life meaningless; they make it more precious.

We do not know where this adventure is leading, but scientific thinking – continuous critical revision of accepted knowledge, openness to the possibility of rebellion against any belief, the ability to explore new images of the world and create novel ones – represents a major chapter in the slow evolution of the history of humankind. We are immersed in it, curious to see where it may lead.

Thirty centuries ago, human beings, via a course of events that is unknown to us, had surrounded themselves with a system of thought based upon sacrosanct truths. To protect these truths, humanity had developed a complex system of rules, taboos, and power relationships. But reality is change, and the flow of the centuries has radically transformed humankind’s political, mental, and conceptual structures. We no longer need to worship a pharaoh in order to endow with legitimacy the political systems through which we govern ourselves. There are other ways. We no longer need to invoke Zeus to make sense of thunder and rain. Human beings have built the modern world by accepting uncertainty.

The world is infinitely more complicated than the naïve images we create to find our way through it. The same is true of our thought. The very distinction between the world and our thought is an enigma. Our emotional, social, and psychological complexity still exceeds our grasp. We must choose between hiding away in empty truths, or accepting the radical uncertainty of our knowledge – remaining, like the Earth, suspended in a void. This choice means trusting in a way of knowing that is keen, effective, but without an infallible basis. Only in this way can we continue to understand, recognise our errors and naïveté, broaden our knowledge, and give life the freedom to flourish and grow. I prefer the path of uncertainty. It seems to me that it teaches us more about the world, it is more worthy, more honest, more serious, and more beautiful.

This is an edited extract from Carlo Rovelli, The First Scientist (Westholme 2007) 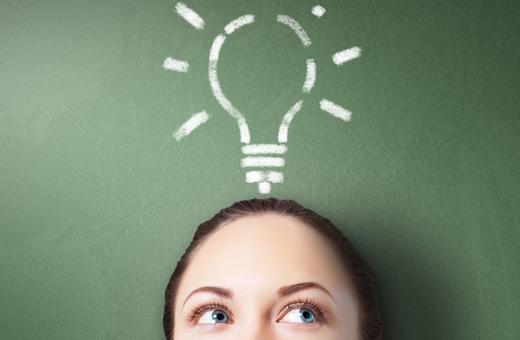 Mental Health: Visions of the Future 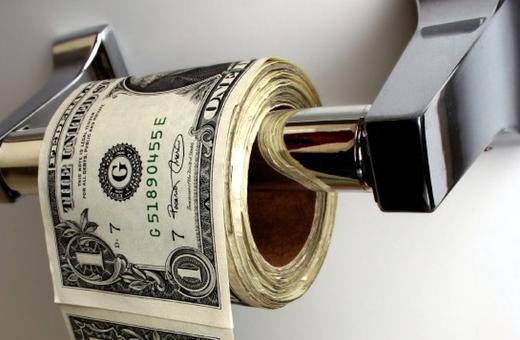 When the Money Runs Out

I like this, however, I'd like to know how Carlo understands how science is able to develop and improve in such changeable and uncertain circumstances.

I like what the article says about accepting the, "path of uncertainty", and essentially always entertaining a skepticism to some degree or another, but the question I'd ask is: does science genuinely take the skeptic light to itself/is science an act of Pyrrhonian skepticism?