The delusions underlying the scientific worldview.

| Radical biologist, Sheldrake invented the theory of "Morphic Resonance" and is the author of The Science Delusion.
1,052 words
Read time: approx. 5 mins

The “scientific worldview” is immensely influential because the sciences have been so successful. Their achievements touch all our lives through technologies and through modern medicine. Our intellectual world has been transformed through an immense expansion of our knowledge, down into the most microscopic particles of matter and out into the vastness of space, with hundreds of billions of galaxies in an ever-expanding universe.

But now that science and technology seem to be at the peak of the power, when their influence has spread all over the world and when their triumph seems indisputable, unexpected problems are disrupting the sciences from within. Most scientists take it for granted that these problems will eventually be solved by more research along established lines, but some, including myself, think that they are symptoms of a deeper malaise.

Contemporary science is based on the philosophy of materialism, which claims that all reality is material or physical. There is no reality but material reality. Consciousness is a by-product of the physical activity of the brain. Matter is unconscious. Evolution is purposeless. God exists only as an idea in human minds, and hence in human heads.

These beliefs are powerful not because most scientists think about them critically, but because they don’t. The facts of science are real enough, and so are the techniques that scientists use, and so are the technologies based on them. But the belief system that governs conventional scientific thinking is an act of faith. The biggest scientific delusion of all is that science already knows the answers.  The details still need working out, but the fundamental questions are settled, in principle.

Here are the ten core beliefs that most scientists take for granted.

1.     Everything is essentially mechanical. Dogs, for example, are complex mechanisms, rather than living organisms with goals of their own. Even people are machines, “lumbering robots”, in Richard Dawkins’ vivid phrase, with brains that are like genetically programmed computers.

2.     All matter is unconscious. It has no inner life or subjectivity or point of view. Even human consciousness is an illusion produced by the material activities of brains.

4.     The laws of nature are fixed.  They are the same today as they were at the beginning, and they will stay the same forever.

5.     Nature is purposeless, and evolution has no goal or direction.

6.     All biological inheritance is material, carried in the genetic material, DNA, and in other material structures.

7.      Minds are inside heads and are nothing but the activities of brains. When you look at a tree, the image of the tree you are seeing is not “out there”, where it seems to be, but inside your brain.

8.     Memories are stored as material traces in brains and are wiped out at death.

10. Mechanistic medicine is the only kind that really works.

Together, these beliefs make up the philosophy or ideology of materialism, whose central assumption is that everything is essentially material or physical, even minds. This belief-system became dominant within science in the late nineteenth century, and is now taken for granted. Many scientists are unaware that materialism is an assumption; they simply think of it as science, or the scientific view of reality, or the scientific worldview.  They are not actually taught about it, or given a chance to discuss it. They absorb it by a kind of intellectual osmosis.

The credibility crunch for the “scientific worldview”

For more than 200 years, materialists have promised that science will eventually explain everything in terms of physics and chemistry. Believers are sustained by the faith that scientific discoveries will justify their beliefs. The philosopher of science Karl Popper called this stance "promissory materialism" because it depends on issuing promissory notes for discoveries not yet made. Despite all the achievements of science and technology, materialism is now facing a credibility crunch that was unimaginable in the twentieth century.

In 1963, when I was studying biochemistry at Cambridge University, I was invited to a series of private meetings with Francis Crick and Sydney Brenner in Brenner's rooms in King's College, along with a few of my classmates. Crick and Brenner had recently helped to “crack” the genetic code. Both were ardent materialists and Crick was also a militant atheist. They explained there were two major unsolved problems in biology: development and consciousness. They had not been solved because the people who worked on them were not molecular biologists, nor very bright. Crick and Brenner were going to find the answers within 10 years, or maybe 20. Brenner would take developmental biology, and Crick consciousness. They invited us to join them.

Both tried their best. Brenner was awarded the Nobel Prize in 2002 for his work on the development of a tiny worm, Caenorhabdytis elegans. Crick corrected the manuscript of his final paper on the brain the day before he died in 2004. At his funeral, his son Michael said that what made him tick was not the desire to be famous, wealthy or popular, but "to knock the final nail into the coffin of vitalism." (Vitalism is the theory that living organisms are truly alive, and not explicable in terms of physics and chemistry alone.)

Crick and Brenner failed. The problems of development and consciousness remain unsolved. Many details have been discovered, dozens of genomes have been sequenced, and brain scans are ever more precise. But there is still no proof that life and minds can be explained by physics and chemistry alone.

Materialism provided a seemingly simple, straightforward worldview in the late nineteenth century, but twenty-first century science has left it far behind. Its promises have not been fulfilled, and its promissory notes have been devalued by hyperinflation.

In my book The Science Delusion, in the spirit of radical scepticism, I turn each of the ten dogmas of materialism into a question. Entirely new vistas open up when a widely accepted assumption is taken as the beginning of an enquiry, rather than as an unquestionable truth. I am convinced that the sciences would be better off without these dogmas: freer, more interesting, and more fun.


Dr Rupert Sheldrake is a biologist and author of more than 80 technical papers and 10 books, including The Science Delusion. His web site is www.sheldrake.org. 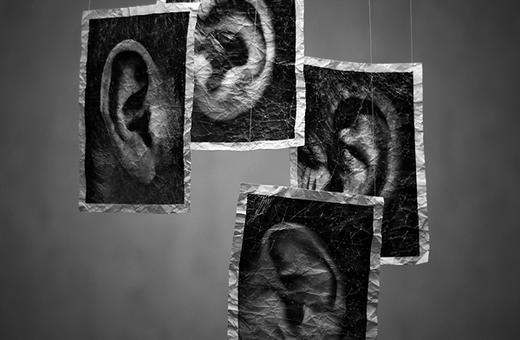 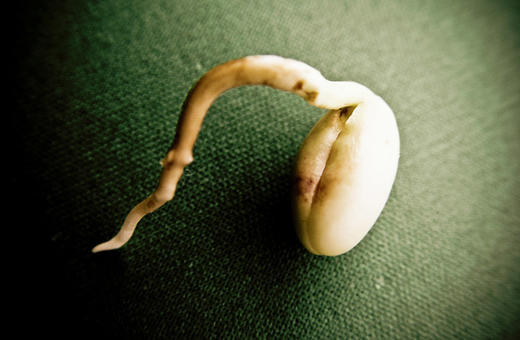