Should we take any personality tests seriously?

In our search for self-knowledge, we’ve all likely taken one (or several) personality test(s). The Myers Briggs personality test is the most popular one of these. The goal is to gain insights about ourselves – why we are the way we are. But are these tests any good? Do they accurately measure personality, and are they actually helpful for self-understanding?

Any good test needs to demonstrate two things. Good validity (measuring what it’s supposed to measure) and reliability (stability, so that you don’t get different scores for the same person at different times).

The Myers-Briggs is one of the most widely administered psychological test in the world. It is based on Carl Jung’s theory – or at least an interpretation of it – and was constructed by the mother and daughter team of Katherine Cook Briggs and Isabel Briggs Myers. It has 4 dimensions:

Introversion-Extraversion – whether you gain energy from being around others or being alone; Intuition-Sensing – whether you prefer abstract concepts over practical detail; Thinking-Feeling – whether you make decisions based on emotion or rational judgement; Judging-Perceiving whether you prefer planning or spontaneity. Combinations yield 16 personality types, and users get to know their 4-letter “type.” (e.g., ESTJ; INFP). These tests are widely available to take online in varying degrees of detail.

Despite its almost legendary status, and its ubiquity across some of the largest companies in the world, these tests cannot in anyway be considered a serious psychological evaluation. A first problem with the MBTI is the underlying theory behind the test. As mentioned, the MBTI was based loosely on Jung’s theory (with Myers’ interpretation and additions). But more importantly, the MBTI has an alarming lack of solid evidence of validity or reliability.

For instance, the forced-choice format of the self-report MBTI often leads to a change from an Extravert to an Introvert because the test-taker changed their responses to a couple of items, suggesting problems with test reliability. Compounding this problem is the fact that typologies suffer from the issue that the test-taker is put into a category. For example, you may be labeled and Extravert (“E”) or an “Introvert” (I) and that is your type. In actuality, personality dimensions are continuous, with persons being more or less introverted or extraverted, and the typology doesn’t differentiate strong introverts from relatively weak introverts. 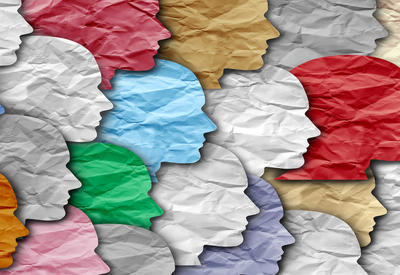 SUGGESTED READING Change Thyself: your personality is a moral issue By Andrea Lavazza

We must also consider a well-known psychological phenomenon – the Barnum effect. Named for P.T. Barnum, who famously said, “there’s a sucker born every minute.” The Barnum Effect occurs when people are given vague interpretations of their personality test scores that could fit just about anyone.

This is the effect that horoscopes, fortune tellers, charlatans, and now the MBTI, create when they suggest the information they provide applies to the individual, but it actually could apply to anyone. For example:

“Sometimes you can be loud, outgoing, and a people person, but other times you can be quiet, shy, and reserved.’  “Although you do have some weaknesses, you try very hard to overcome them and be a better person”.

Be wary. A lot of online “personality tests” give these vague interpretations that could apply to just about anyone and some of the MBTI type descriptions seem a bit “Barnumy” to me.

Let’s have a look at another one: The Big Five. The Big Five was primarily developed as a research tool to help understand how personality relates to a variety of outcomes, from well-being to academic success, to potential as an employee. It consists of 5 dimensions, Neuroticism – amount of negative emotion, Extraversion – outgoingness, Openness to Experience, Conscientiousness – how orderliness and industriousness, Agreeableness – politeness and compassion. Although there are various measures to assess the Big Five the most common is the NEO (so named for the first 3 dimensions).

The question is, is it any good? The Big Five evolved after decades of research on different personality traits and was the result of reducing dozens of proposed traits into the five core, stable, “higher-order” traits.

Contrary to MBTI, the Big Five measures, such as the NEO, have been extensively validated. They offer continuous scores on each of the five personality traits so the user can tell if they are strong or weak on each trait. The Big Five, however, does possess some considerable downsides.

This is the effect that horoscopes, fortune tellers, charlatans, and now the MBTI, create when they suggest the information they provide applies to the individual, but it actually could apply to anyone

It is mostly used for research, and doesn’t typically offer the detailed interpretations characteristic of many other more tests that can actually be used accurately in a managerial or even a clinical setting. For example, the MMPI (Minnesota Multiphasic Personality Inventory), are used to diagnose different psychological disorders. Other personality tests, such as the Hogan Assessments are used for personnel selection and for developing employees and managers.

So where does this leave us on the question of popular tests? What about the tests that individuals take for self-exploration, such as the MBTI and Big Five? Simply put, they should be “taken with a grain of salt.” 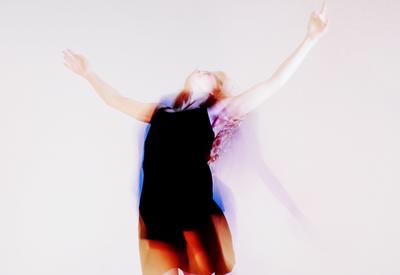 SUGGESTED READING Can We Reinvent Ourselves? An Existentialist View By Kate Kirkpatrick

Realize that these only give you some indication of the personality traits that you may possess, but they are not exact, nor infallible. Any one test result could be affected by the test-taker who might try to “second guess” the test or answer in a socially-desirable way. Remember too, that personality is not destiny! Possessing certain desirable (or undesirable) traits doesn’t mean that you are locked into certain behavioral patterns. Traits represent tendencies – patterns of behavior – but we can always break out of those. In short, don’t get too hung up on any personality tests. 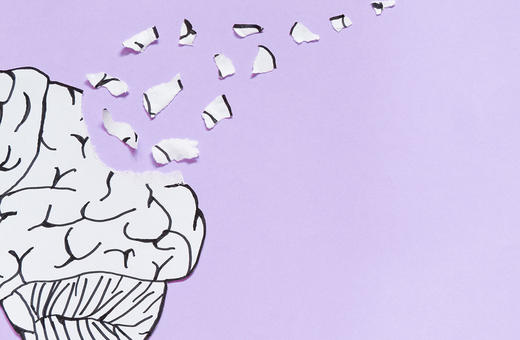 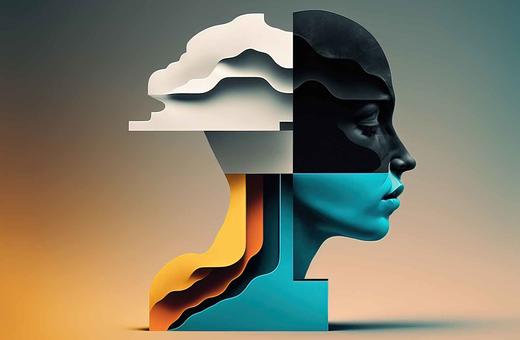