Hegel for our Times

Judith Butler on the ethics of interdependence

It is probably odd to think that Hegel has something to tell us about our lives, but what if our most basic obligations toward one another and the planet could be illuminated by this philosopher who wrote in the early 1800s? In his Phenomenology of Spirit, he shows us that we are not simply solitary creatures, disconnected from one another, although he knows very well that we sometimes see ourselves precisely in that way.  In his view, self-conscious subjects are never fully solitary in part because they depend upon one another and cannot really do without one another. He makes, however, a further claim: only as a social being can I begin to reflect upon myself.  It is in the course of encountering another that I stand a chance to become self-conscious.

"Once we come to know ourselves, we grasp the way in which we are fundamentally tied to others."

Hegel reviews for us a dramatic scene in which one human subject seeks to destroy another, and then another extended scene in which one human subject seeks to dominate another. Destruction and domination turn out not to work very well. One reason they fail is that modes of acting seek to deny both social interdependency and reciprocal ethical obligation. It turns out that if the other can be destroyed, so too can the first, that their fates are in that sense interlinked, and that the strategy of destruction inevitably imperils them both. But there is a problem of self-knowledge here as well: one cannot have certain knowledge of the self without being recognized by another. So if we thought we could know ourselves by turning inward, away from the social world, we were mistaken, for only in the context of the social world is it possible to gain certainty about oneself. Only as alive and social do we stand a chance of knowing ourselves, and once we come to know ourselves, we grasp the way in which we are fundamentally tied to others and the sensuous conditions of our own existence: the earth as a network of living processes.

There is also an ethical lesson learned through this encounter, namely, that my life is never my life alone, since my life belongs (a) to living processes that exceed and sustain me, and to (b) other lives, all those other animated and conscious shapes, as it were.  And this means that I cannot destroy another’s life without attacking a set of living processes of which I am a part.  In other words, in destroying another’s life, I destroy my own, which is not to say that I am the sole agent on the scene.  It is rather to say that there is no way as a living being fully to individuate myself from other living beings.   One could say, and I have tried to say, that this idea of a living socius is a possible argument for non-violence that emerges from Hegel’s text.

"I cannot dominate another without losing track of the social equality that ideally defines us both."

Only by turning away from violence as a viable alternative do the social bonds that define our lives appears for the first time. Violence emerges as a distinct possibility, but recognition that violence will not work is what inaugurates the sense of an ethical imperative to find a way of keeping oneself and the other alive, regardless of the conflict between us. Hegel takes account of angry and destructive relations as well as the lethal ruse of social domination. He understands the fury of the individual who wants no one to be like him or equal to him. And yet, he leads us to the realization that I cannot do away with this other without also doing away with myself, that I cannot dominate another without losing track of the social equality that ideally defines us both. At the moment that destroying or dominating the other are ruled out as possibilities, I realize that I am bound to this other who is bound to me, and that  my life is bound up with the other’s life.

On my reading of Hegel, this recognition that I am bound to the other who is bound to me, and that both of us are bound to a living world illuminates our status as living creatures, our bodily interdependency and a sense of reciprocal ethical obligation that is also an obligation to sustain the world that makes our lives possible and livable. 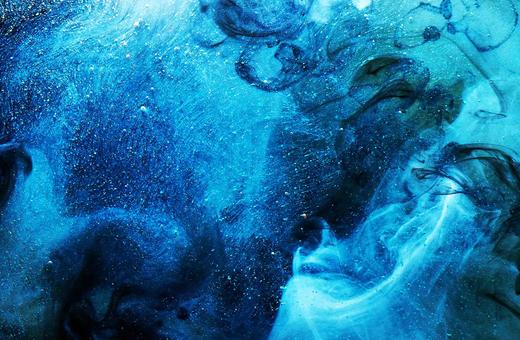 The promise of pessimism 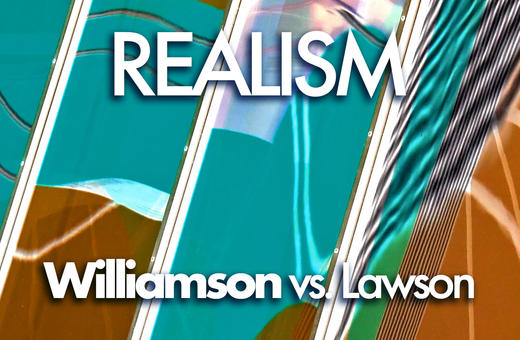 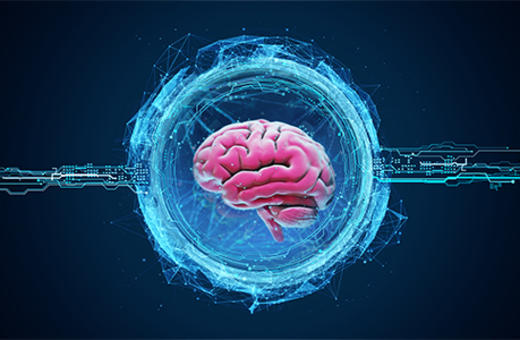 As an omnivore, I am certainly for keeping as many things as possible alive. I want, NEED, fruits and vegetables and grains to be alive as well as cows and pigs and chickens and sheep etc. Indeed it is carnivores who keep those animals alive. Vegetarians are a threat to keeping those animals alive. Imagine if everyone suddenly became vegetarian. What would happen to all that livestock that suddenly wouldn't be worth anything to anyone? They would have to be killed because there would be no reason to keep them alive.

Cultural Marxism in full force. Another 'philosopher' working hard for the Franfurt School, in order to destroy our civilisatIon.