An evening of online events exploring the economic crisis

IAI LIVE this February 6th brings together a stellar line-up featuring: The man who predicted the 2008 crash, the chair of the World Bank Group, the chair of the FT editorial board, the man who inspired Biden's aggressive economic plans and one of the minds behind nudge theory.

Printing money is usually seen as a disastrous strategy.  But central bankers claim pumping unprecedented amounts of cash into the economy after the 2008 crash and during the Covid crisis, through Quantitative Easing or QE, saved us from disaster.

Increasingly critics argue it was instead a fundamental mistake.  Studies show the result has been a decade long asset bubble mainly benefitting the wealthy, and that it initiated the current cost of living crisis well before the Ukraine invasion gave it a further spike.  Former Fed Chair Alan Greenspan claimed QE had no positive impact on the economy and called it a failure.

Should we conclude that QE was a decade long mistake and central bankers do not know what they are doing?   Is the refusal of central banks and governments to criticise QE a sign of dangerous group think?  Do we need a new economic theory, or was QE a necessary intervention which staved off financial meltdown?

IAI Live is a monthly event exploring the biggest ideas on a global stage. As part of your IAI Live ticket or Premium Live subscription you get access to The Headline Debate, The Solo Talk, The Opening Interview, Meet the Speakers, two documentary screenings, and music.

See the full programme for the event below: 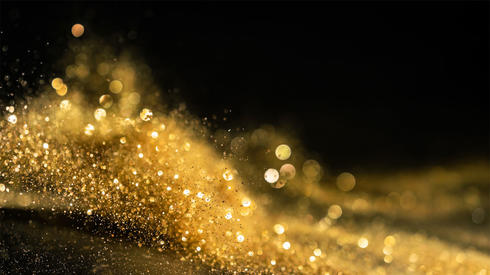 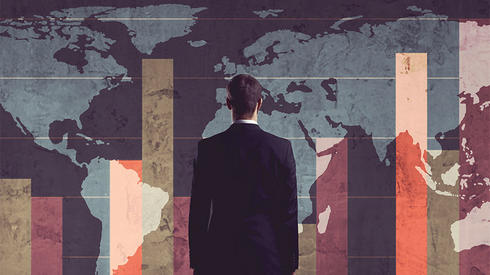 The man who inspired Biden's economy 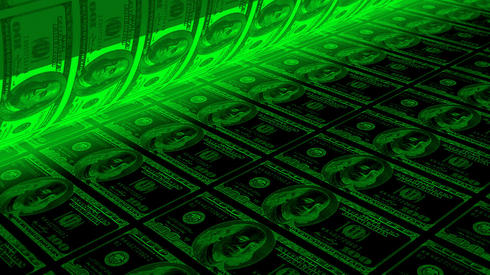 The Debate: An Unprecedented Experiment With Money 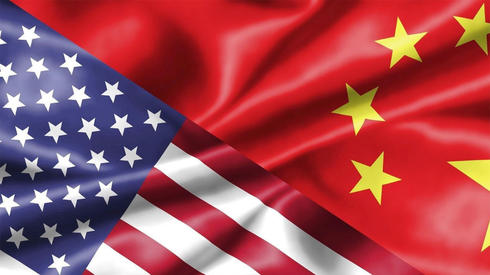 US & China: When Titans Clash 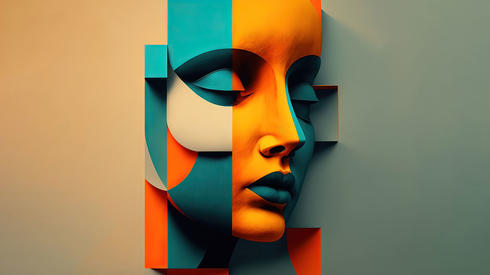 The Solo Talk: The Fatal Flaw in Human Judgment

And how to drown out the noise 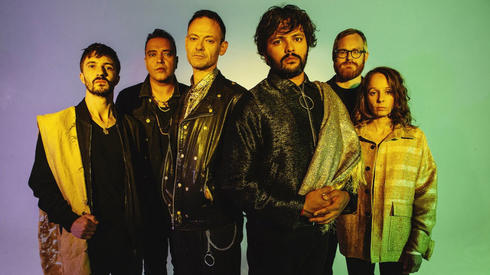 18:00 GMT - The Debate: An Unprecedented Experiment With Money arena