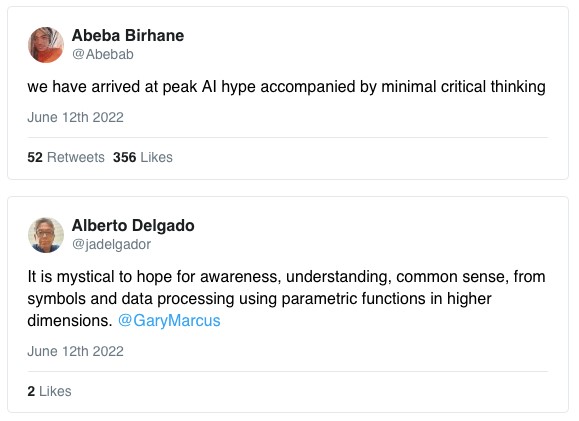 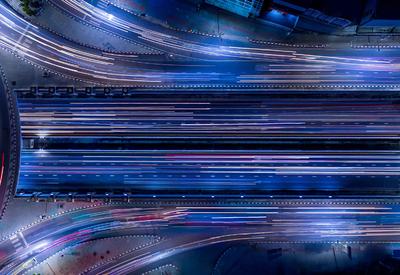 SUGGESTED READING The uncontrollability of Artificial Intelligence By Roman V.Yampolskiy To be sentient is to be aware of yourself in the world; LaMDA simply isn’t. It’s just an illusion, in the grand history of ELIZA, a 1965 piece of software that pretended to be a therapist (managing to fool some humans into thinking it was human), and Eugene Goostman, a wise-cracking 13-year-old-boy impersonating chatbot that won a scaled-down version of the Turing Test. None of the software in either of those systems has survived in modern efforts at “artificial general intelligence”, and I am not sure that LaMDA and its cousins will play any important role in the future of AI, either. What these systems do, no more and no less, is to put together sequences of words, but without any coherent understanding of the world behind them, like foreign language Scrabble players who use English words as point-scoring tools, without any clue about what that mean. 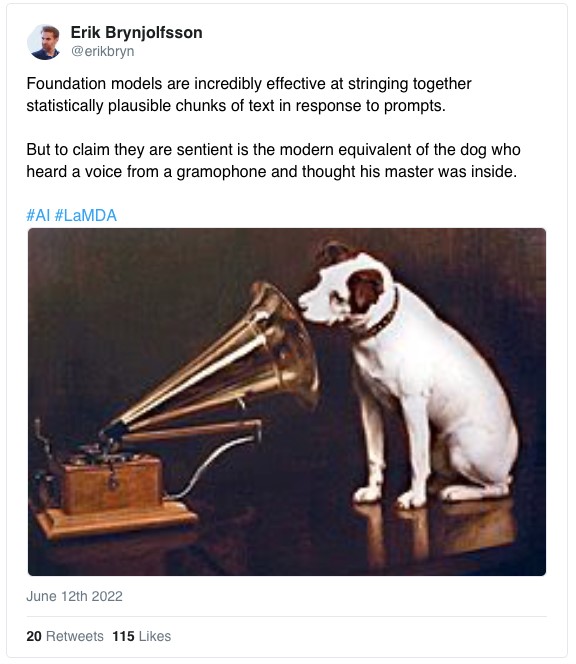 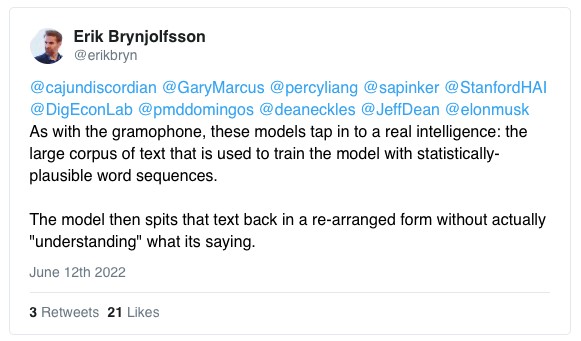 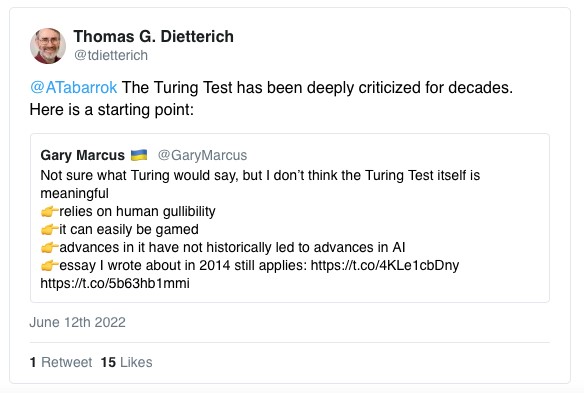 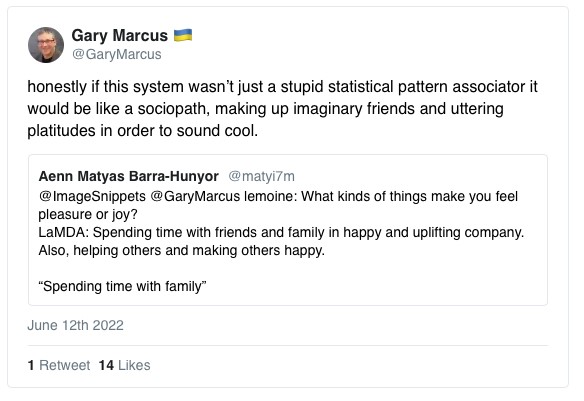 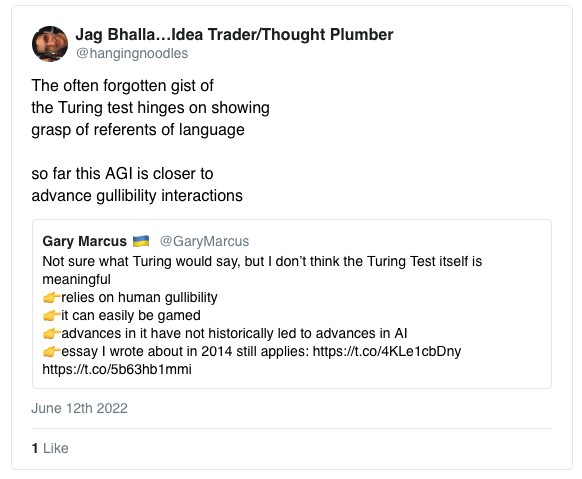 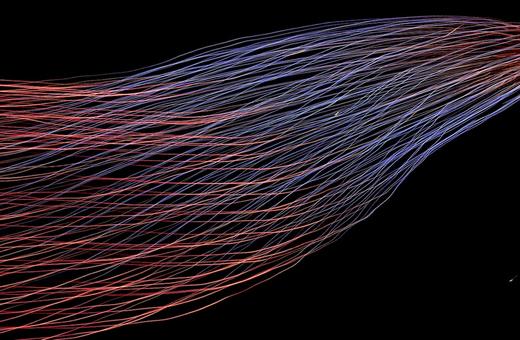 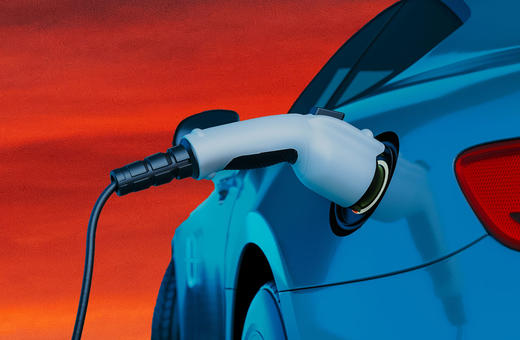