What do animal dreams reveal about consciousness?

Associate professor of humanities and liberal studies at San Francisco State University. He is the author of When Animals Dream: The Hidden World of Animal Consciousness (2022) and cohost of Overthink, a podcast that puts philosophy in dialogue with everyday life.

We tend to think of imagination as a distinctly human ability. But already from Roman times, philosophers pointed out that animals can dream, and that dreaming involves the imagination. Today we have evidence from neuroscience and psychology that plenty of animals re-enact scenes from waking life while asleep. Having imagination indicates that animals, beyond their capacity to sense and feel, are fully fledged subjects. This finding makes it a lot harder  to argue that animals don’t have moral rights, argues David M. Peña-Guzmán.

There is an entry in Voltaire’s Dictionnaire philosophique devoted to dreams. Written in 1764, a quadrans centennial before the eruption of the French Revolution, this entry describes dreams as cryptic experiences that have historically lived in the domain of superstition—in the stirring orations of bards (myth), the edifying homilies of priests (religion), and the speculative conjectures of philosophers (metaphysics). Although Voltaire considered himself a critic of superstition in all its forms, in this work he confesses that he understands the occultist appeal of dreams: They are complex psychic events that test the limits of human thinking, puzzles that neither materialist nor idealist philosophies have managed to solve. 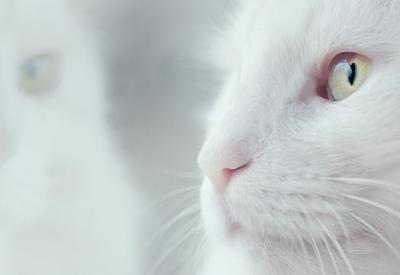 SUGGESTED READING Does Consciousness Come in Degrees? By William Lycan

Voltaire attributes this aura of mystery that surrounds dreams to the fact that no one has successfully explained one of the most remarkable features of oneiric experiences, which is the strange mixture of activity and passivity that we experience in the face of our own nocturnal phantasms. Dreams do not come to us from some mysterious beyond; rather, they surge from the most intimate within. They surge from within ourselves. Yet, he says, we seem to have remarkably little control over them. We don’t choose when, what, or even whether we dream. If anything, our dreams befall us like an unsolicited malady or a natural disaster. They appear on the scene “without [us] and despite [us].” Dreams, then, are essentially paradoxical, and their paradox is as follows: we produce them through our own activity but, once born, they take away our very sense of agency and will.

Voltaire was convinced that this paradox gives us regular glimpse of the kinds of creatures that we are, which is to say, creatures who are simultaneously authors and recipients of a world, subjects of experience (active) who are also subject to experience (passive). By exposing this duality that inhere in us, dreams give us depth. They make us interesting.

But Voltaire also understood that dreams are not the exclusive property of human beings since nonhuman animals also experience this paradoxical cocktail of activity and passivity whenever sleep exiles them from “the empire of the senses.” “The dog,” he writes, “is chasing in the dream, he barks, he pursues his prey, he is on the run.” For him, the power of dreams is not that they crystallize what makes humans unique among animals, but that they put humans on the same plane with other species. Dreaming is not a faculty of the human. It is a faculty of the animal. This leads Voltaire to hurl a curious challenge to his readers. He writes, “Consider all of this and try to figure out what the animal composite is.” Put differently, think about how bizarre dreams are, ponder the fact that animals dream, and then try to figure out what it means to be an animal.

Like Voltaire, I believe that attending to the dreams of other species can alter our perspective of the animal.

This is the challenge I take up in my book When Animals Dream: The Hidden World of Animal Consciousness, which takes a dive into the cognitive, psychological, and emotional lives of nonhuman animals by looking at the science and philosophy of animal dreams. Like Voltaire, I believe that attending to the dreams of other species can alter our perspective of the animal. Drawing from philosophy, comparative psychology, and neuroscience, I argue that plenty of animals re-enact scenes from waking life while asleep. This includes not only mammals such as cats, rats, and elephants, but also multiple species of birds, fishes, and cephalopods. Indeed, recent findings indicate that dream experiences may even occur in critters with so-called “simple” nervous systems, such as bees and jumping spiders. My central insight is that these re-enactments can enrich, and even revolutionize, our understanding of the minds of other species. Above all, they call tell us things we didn’t previously know about their ability to sense, perceive, remember, and even imagine. 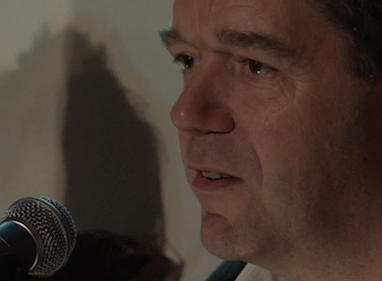 Focus for a moment on imagination. Do other animals imagine? How can we know? And what would it mean for us to accept that other animals have their own imaginary worlds that we perhaps cannot even fathom? Although there are many ways to think about imagination, one way to define it is as the act of making subjectively present something that is objectively absent. For example, when I imagine a bouquet of roses, I use mental resources to make an object present-to-my-mind even when there is nothing in my immediate environment that is, resembles, or reminds me of, such an object. Like an illusionist, I pull a rabbit out of my mental “hat.”

Of course, this is an example of an intentional imagining, but imaginings can also occur in the absence of intention. When I become dehydrated after a long hike in the desert and succumb to vivid hallucinations, I imagine things that are not there. When I am bored for hours in my living room and my mind begins to wander against my will, I imagine scenes and objects that do not really exist. Similarly, when I dream that a flying monster with razor-sharp claws is trying to kill me, I am making mentally real something that is physically irreal, which is to say, making subjectively present something that is objectively absent. While hallucinations, mind-wanderings, and dreams are not interchangeable, they are united by their imaginative orientation.

Voltaire understood the nexus between dreams and imagination quite well, which is why he emphasizes (as noted above) that dreams come from within ourselves. They are flutters of the spirit, creations of the mind. To underscore this point, he cites a passage from a poem by the Roman poet Petronius, who lived in the first century C.E.:

Dreams, which delude the spirit with fluttering shadows,

By neither temples, nor gods, nor powers of the air are sent.

Each makes his own!

The poem goes on to say:

And when relaxed during sleep

The members lie, and the mind, without restraint,

Flits and reenacts by night the deeds

That occupied the day.

I believe dream re-enactments are indicators of animal consciousness since they presuppose not only sentience.. but also subjectivity - the ability to see and experience the world from the standpoint of an “I”.

Voltaire borrowed from Petronius the idea that dreams are endogenous mental realities (“each makes his own!”) and that they are inherently creative, imaginative, and free (“the mind, without restraint, flits”). From Petronius, too, he borrowed the idea that it is not just the human mind that “reenacts by night the deeds that occupied the day.” “Dogs,” according to Petronius, “in dreams their hare still hunt.”

The more we learn about animal sentience, animal emotions, animal cognition, and animal consciousness, the harder it is to deny that animals...are entitled to what philosophers call “moral rights”.

These re-enactments should be understood as imaginings given that they hinge on the invention of objects of experience that have a purely subjective mode of existence. What’s more, I believe they are indicators of animal consciousness since they presuppose not only sentience  (the capacity to sense and feel) but also subjectivity - the ability to see and experience the world from the standpoint of an “I”. As the philosopher Evan Thompson explains in Waking, Dreaming, Being: Self and Consciousness in Neuroscience, Meditation, and Philosophy, in a dream we create an imaginary world that is necessarily organized around a “dream ego.” This is the ego who sees, feels, and acts in the dreamworld, the “I” with whom we identify in our dreams. For Thompson, there is no such a thing as an ego-less dream since even our most undeveloped dreams contain sat least a traces of this ego structure. This, I believe, holds true of all dreams, not just human ones. 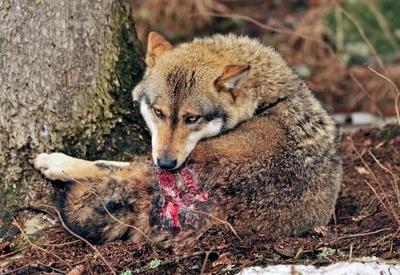 The dreams of animals raise exciting questions about consciousness and cognition, but they also raise urgent ones about ethics. Many professional animal ethicists have already argued that discoveries about the minds of animals have ethical repercussions since they make us reconsider how animals fit (or don’t fit) into our moral frameworks. The more we learn about animal sentience, animal emotions, animal cognition, and animal consciousness, the harder it is to deny that animals deserve to be treated with care and respect and that they are entitled to what philosophers call “moral rights,” such as the right to life, the right to liberty, and the right to be taken into account. 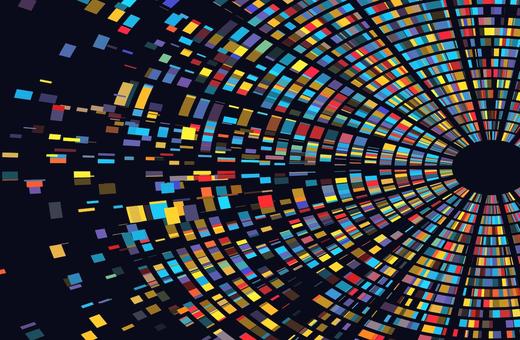 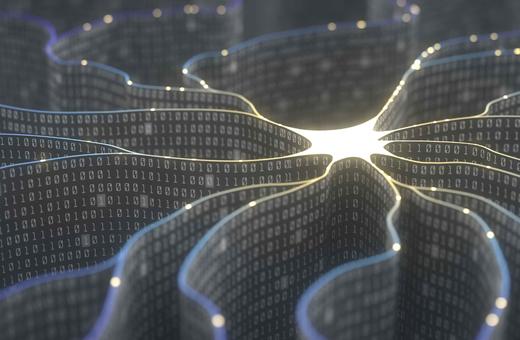 I do not think that other sentient beings are merely recapitulating their experiences in dreams, since I certainly don’t. My dreams are surreal, suggestive, laden with affect, and I assume theirs are too. Does my dog dream of electric sheep? How could we possibly know?