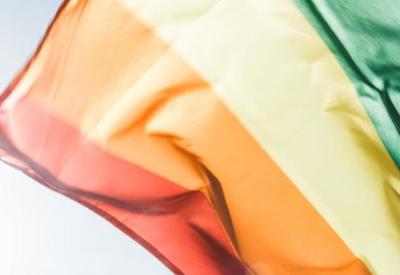 Gender as Identity vs Gender as Norms Read more In this story, the carpenter’s view is in modern western terms utilitarian. Regardless of the size of the tree or its being worshipped, to the carpenter the tree is nothing more than a waste of space. The existence of the tree serves no purpose. However, the tree feels blessed by its uselessness: it survives, while other “useful” trees are cut down, to be used as wood, or damaged by such violence. 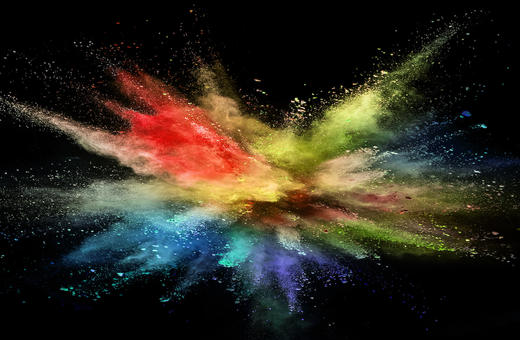 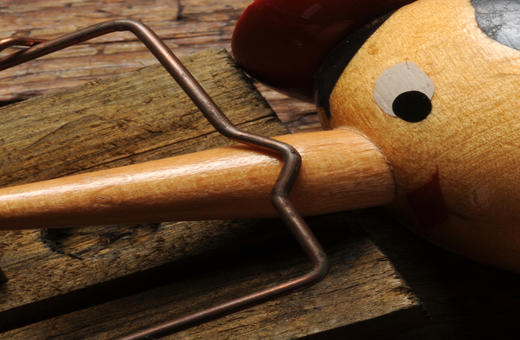 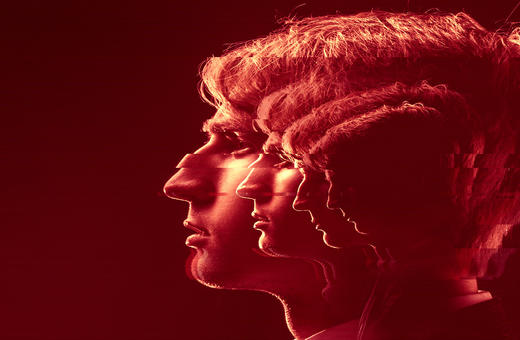 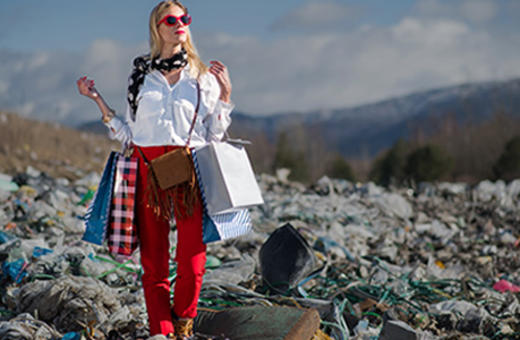 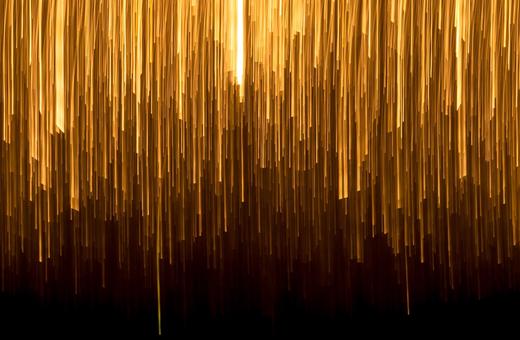